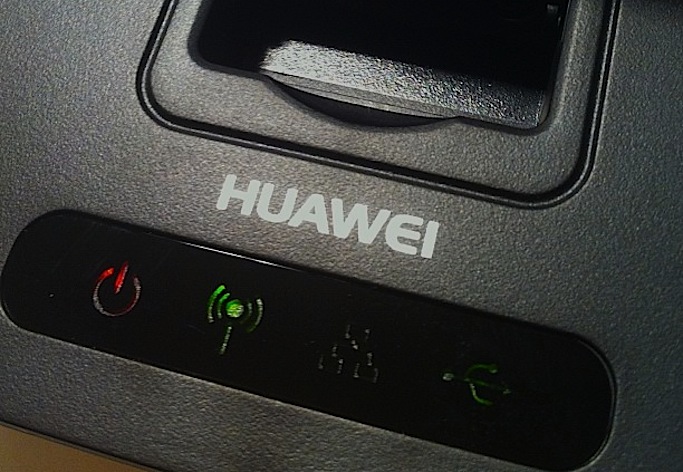 The Chinese Commerce Ministry struck back yesterday after a U.S. report urged domestic companies to sever ties with Chinese telecommunications vendors Huawei and ZTE. The ministry believes the U.S. is being speculative and isn’t basing its claims on solid ground.

The statement comes from state-run Chinese news agency Xinhua, which reported the ministry saying it “strongly opposes” the report and said it was simply “suggestive guesswork.”

“We hope the United States can make concrete efforts to create a just and fair market environment for the two countries’ companies and promote a sound development of bilateral economic and trade ties,” said Chinese Commerce Ministry Shen Danyang, according to Xinhua.

On Monday, the United States Congress Intelligence Committee released a draft report on the trustworthiness of Chinese hardware companies Huawei and ZTE. The report explained that the two telecommunications handset providers “cannot be trusted to be free of foreign state influence.” The government suggested that anyone working with the two companies find new partnerships.

Cisco is said to have quickly taken the advice and ended a seven-year relationship with ZTE yesterday.

Huawei is obviously not happy. According to Reuters, it said, “Baseless suggestions otherwise or purporting that Huawei is somehow uniquely vulnerable to cyber-mischief ignore technical and commercial realities, recklessly threaten American jobs and innovation, do nothing to protect national security, and should be exposed as dangerous political distractions from legitimate public-private initiatives to address what are global and industry-wide cyber-challenges,” he said.

hat tip The Next Web; Huawei image via catorze14/Flickr