Skolkovo Foundation and Cybernaut Investment Group announced today they have signed a cooperation agreement at an event in Beijing for small and medium businesses.

The agreement was signed by Vasily Belov, senior vice president for innovations at the Skolkovo Foundation, which is creating a big tech business park outside of Moscow, and Du Hao, managing partner of the Cybernaut Investment Group.

The R&D business incubator will be situated at the Skolkovo Innovation Center outside of Moscow, and it will house at least 15 Skolkovo resident companies that are conducting research into information  technology, robotics, space, energy-efficiency technologies, and new materials.

The Russian-Chinese venture fund will invest in Skolkovo companies in IT, space, and telecommunications.

Belov said in a statement, “Cooperation with our Chinese partners began in 2013. During this period a whole range of important agreements were signed, providing the legal framework for a successful partnership to develop. A few of Skolkovo’s resident companies have already sold their technology to Chinese enterprises.”

Russia set up the Skolkovo business park in 2010, and today it has more than 1,000 tech startups that have generated more than $1 billion in revenue to date. They have also raised more than $220 million in investment and created 13,500 jobs.

Belov said that negotiations with Cybernaut began last fall in Beijing. He said companies would be incubated for anywhere from six months to two years. 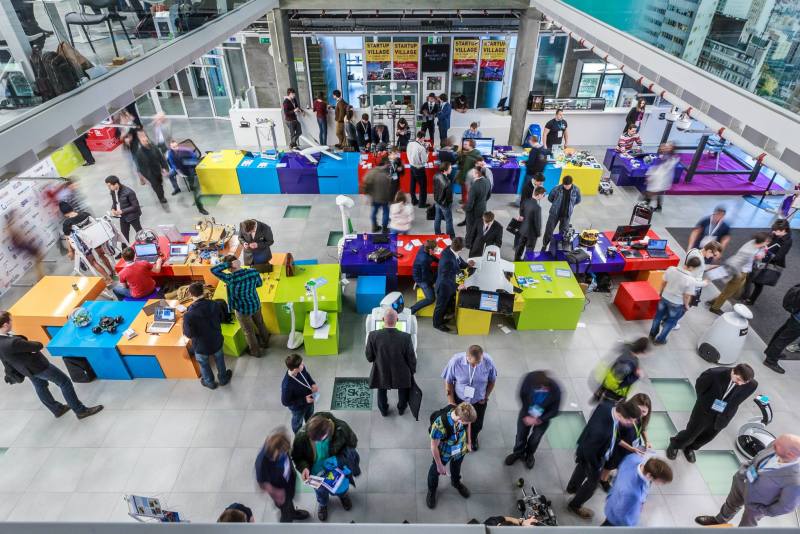 Above: Skolkovo event in Russia