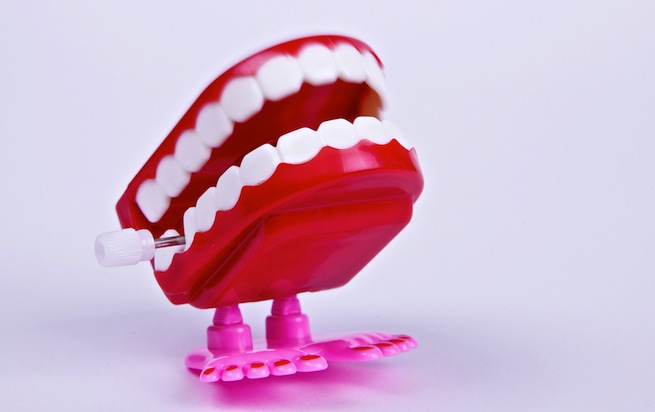 Chomp was acquired by Apple in February this year, and has thus far continued operations as normal. The company, which exists as its own mobile app, as well as a web app, allows people to search for apps by keyword, category, device type (now just iPhone or iPad), and price. It also showcases trending apps, new apps, and apps on sale.

The Chomp purchase was an obvious attempt on Apple’s part to better surface applications and encourage more downloads. Apple’s App Store has been frequently criticized for being too difficult to wade through. Developers are also frustrated by how hard it is to be found in the marketplace. Many complain that unless you’re in the top 100 or so apps listed by Apple, you get lost in the soup.

Apple is expected to continue to make acquisitions of this sort. At the time of purchase, the Wall Street Journal believed Apple spent $50 million on Chomp — a drop in Apple’s hundred-billion dollar war chest.