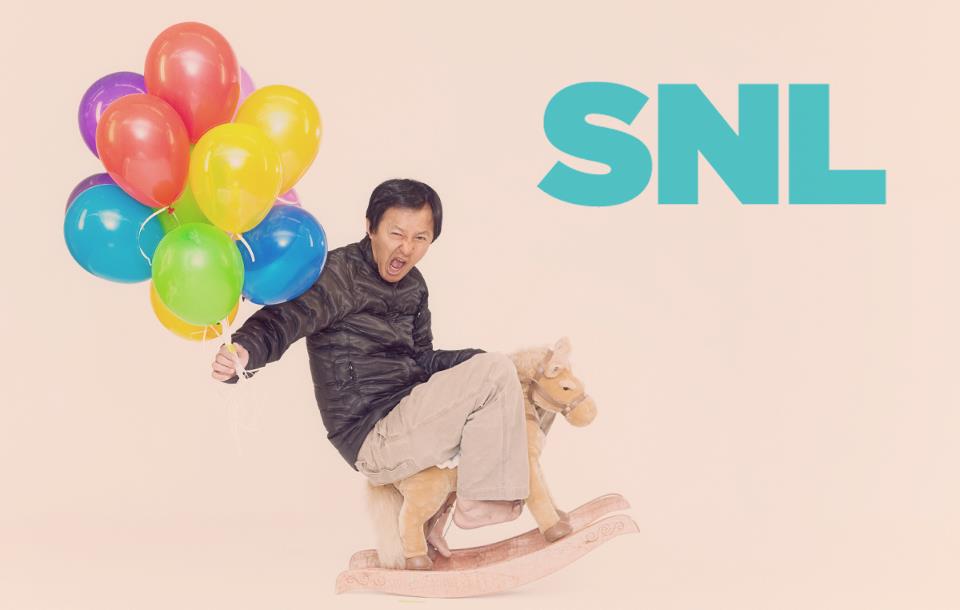 Forty-one million dollars in funding should be a blessing. For troubled Silicon Valley startup Color, which launched with a bang a year-and-a-half ago, the substantial investment seems to have been more of a curse.

Color’s extremely colorful CEO Bill Nguyen is currently on sabbatical as the startup and its board attempt to figure out what the future holds, according to a TechCrunch report.

In its short lifespan, Color has launched two very-hyped products. The first was a photo-sharing application with technology that could weave together images from friends and strangers in close proximity. That idea failed because of a chicken-and-egg problem.

More recently, the Palo Alto-based company has been working on a live video application for Facebook. Facebook was supposed to be Color’s saving grace, but the Color relaunch seemed ill-conceived as few were actually granted access to the new application initially. Then, it was Verizon’s turn to take Color to the masses. Nyuyen and co., with the help of Verizon, even worked with Saturday Night Live on a Color campaign in May.

Ultimately, neither helping hand did much good for the video-sharing application, which currently sees roughly 110,000 daily active users and 440,000 monthly active users, according to Appdata, a third-party service that tracks Facebook applications.

Now, it’s crunch time as developers hit the road for greener pastures and Color’s board considers its options, according to TechCrunch. Nguyen, as he is wont to do in interviews with yours truly, played down any controversy and told the blog that while he’s not involved in day-to-day operations, he’s still CEO.

“I do this historically. I take off for a little while and I vacation. It’s nothing new or exciting,” Nguyen said. “The roles of founders and CEOs is to get everyone engaged and give opportunities to people. And when things haven’t worked out as expected, the best way for me to recharge is to go on sabbatical.”

Color did not immediately respond to a request for comment.