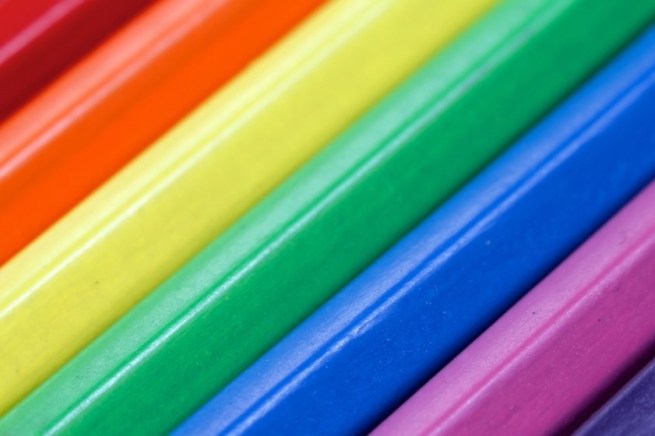 Color me crazy, but serial entrepreneur and quixotic Silicon Valley character Bill Nguyen could be on to something big. A partnership announced today between his flagging startup Color and prominent wireless carrier Verizon is, at the very least, no small feat.

Color is the seemingly cursed, $41 million-backed Palo Alto company that makes an iPhone and Android app for broadcasting 30-second live clips to friends on Facebook. The app is yoked to Facebook’s Open Graph, but Color is reaping none of the member and engagement benefits counterparts Viddy and Socialcam are getting from the relationship. In fact, with roughly one million users, Color looks like a dud.

But counting out Nguyen would be a million dollar mistake. Nguyen was previously the founder of Lala, the before-its-time cloud music-streaming service that sold to Apple for around $80 million, and Onebox, which was acquired for $850 million in 1999 by Phone.com.

Today’s multi-year Verizon deal is the start of a comeback story arc for Color, as Nguyen sees it. Verizon, which touts the largest 4G LTE network in the U.S. and has 93 million retail customers, is breaking out the crayons, betting big on the application by making it a native part of all the mobile devices it sells.

Starting Monday, Verizon customers will get access to a special version of the application that allows higher quality video recording and live streaming over the carrier’s 4G network, and adds audio into the mix for the first time.

The partnership means that the Color app can rely on a Verizon device’s hardware and the carrier’s network for encoding a higher quality video at double the frame rate. For the user, that translates to live videos that are closer to being as rich in color as they are in real life. For Nguyen, it means he’s one step closer to building the live video app of the future.

Nguyen is a quirky idea man with just the right mix of genius and eccentricity needed to believe that he can see the future. In his corner of the world, the future is live, high-quality, unedited video experienced in the moment, and enjoyed in a variety of formats after the fact.

“Once you have HD, you don’t go back,” Nguyen said, likening the new Color app and its future iterations to high-definition television sets. Eventually, Color will win over people with an experience so great that they’ll say, “I can’t believe I’ve lived without this,” Nguyen added.

Vision and pedigree aside, you would be right to be skeptical, to second guess Nguyen, Color, and the notion of live video as the future in mobile. Color version one, the iPhone-only, photo proximity version of the app, flopped so forcefully you could nearly feel the impact of the crash. Round two has fared a little better. Members share, on average, four to eight videos per month, Nguyen said — that’s not the home run his investors are still anxiously awaiting.

“Investors … would want to see more success from us at this point. That’s understandable. They put a lot of capital in; they want to see momentum,” Nguyen admitted. “But I don’t think I’ll ever try to do something just to get adoption — versus trying to do something that I think is cool and hard.”

And what about all that cash, you ask? Fair question. Color raised $41 million in funding prior to its launch, a sizable sum of money that put a giant target on the startup’s back. Now, even after releasing one poorly received app, spending months working to perfect one unproven app, hiring aggressively (Color has a 50-person staff that will soon double in size), and living large in an expansive Palo Alto office, Color has plenty of time to find its identify and an audience. The startup has five to six years of runway left, Nguyen told me.

Let’s not forget the competition. Viddy and Socialcam, two apps for uploading recorded video clips, are performing remarkably well after hooking into Facebook’s Open Graph. Nguyen had colorful words to describe their recent successes and why his app is better.

“A lot of those guys gave up 20 percent of their companies for celebrity endorsements,” he said. “I’m never going to pay someone to use a product … we’ll beat [their] numbers, but we’re going to do it with technology they can’t touch.”

Those are fighting words. Here are some more: “I get to the big numbers,” Nguyen said with unabashed confidence, “but they usually happen over night.”

Investors, naysayers, and yours truly will all be watching for that night.