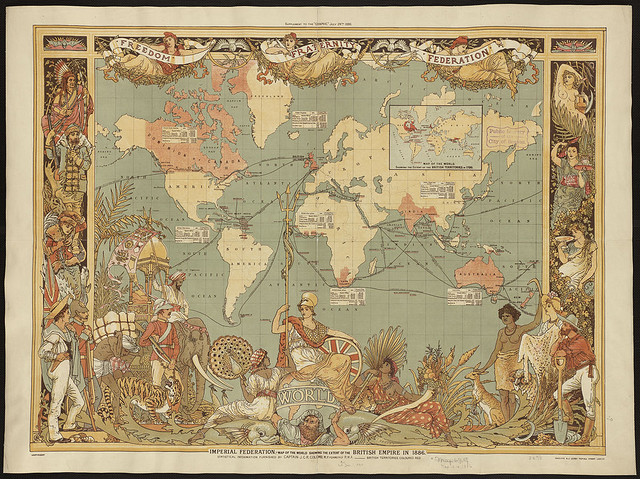 Everyone in the tech echo chamber knows that Apple Maps is the worst mapping service in the history of mapping services. Apparently, someone forgot to give Consumer Reports the memo.

The convention wisdom is that Apple Maps lacks data and shows crazy, fantastical images of important landmarks. Apple CEO Tim Cook has released an almost-unprecedented apology for Maps, and many iPhone owners are abandoning the app, so much so that Apple is vigorously promoting other company’s mapping solutions in the app store and softening the conventional best-ever marketing jargon about the new Maps on its website.

But is it really that bad? Well, honestly, no.

It’s not great — that’s definitely true. The fly-over footage has serious issues. Big chunks of Ontario, one of Canada’s larger provinces, seem to be just missing (update: Google doesn’t do much better). But Consumer Reports, which is known for its detailed and objective reports, provides a little outside-the-echo-chamber sanity.

Both the free Apple and Google navigation apps provide clear routing directions. Apple feels like a less-mature product. But as seen with the initial competing applications for the iPhone, we would expect updates to this new app over time–and Apple has promised as much. When getting down to the nitty gritty, Google provides a better overall package, but we feel that both provide a good solution for standard software. We expect the competition between the companies will benefit customers with ongoing improvements.

Wow. That’s a little different than what we’ve been hearing. And it provides a useful counterpoint to the pile-on-the-bandwagon type behavior the blogosphere, which can be a little high school from time to time, has been engaging in.

The reality is, every mapping solution has its challenges — even the admittedly awesome Google Maps, which has sent people with medical problems on a wild goose chase while trying to find a medical center.

Apple’s problem is that is replaced best-in-class with pretty-good. That is a very risky proposition, as marketing guru Seth Godin indicates, because people are much more sensitive to what they’re losing than to what they’re gaining.

Consumer Reports liked App Maps’ interface, signage, and points of interest info. But Google has better reporting on traffic conditions and transit information such as train stations. And, of course, it’s a more mature solution.

There’s no doubt that Google Maps are better than Apple Maps. But it was intriguing to read Consumer Reports’ thoughts on the media frenzy:

But having more thoroughly tested Apple Maps alongside a Samsung Galaxy S3 running Android 4.0.4 (Ice Cream Sandwich) with Google Maps, we have a more favorable opinion–certainly more favorable than comments and articles that we’ve been reading online.

Google Maps gets the nod, as it should. But Apple’s Maps isn’t a complete train wreck.

photo credit: Norman B. Leventhal Map Center at the BPL via photopin cc