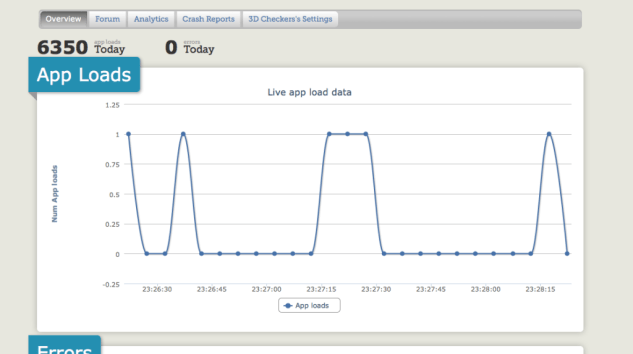 Crittercism, a platform that allows developers to track support issues in their mobile apps, announced today at VentureBeat’s MobileBeat 2011 conference that it is launching to the public with funding from Google Ventures, Kleiner Perkins, and others.

Crittercism’s technology is easily integrated into any mobile app and connects to a cloud-based service for monitoring apps. The company has focused on iOS for some time, and today it also announced that its SDK will also be available for Android apps.

During beta testing, Crittercism saw over 700 developers implement its technology, and it has been installed over 1 million times since it launched on iOS in January, CEO Andrew Levy told VentureBeat in a chat last week.

“Mobile app users had no recourse when an app crashed or misbehaved and were left with no other option than to leave a bad review in the App Store,” Levy said in a press release. “Crittercism gives a voice to an app’s user, keeps them engaged, and provides tools for a developer to diagnose, fix, and communicate the issue back to its users.”

The company is an alum of startup incubator AngelPad, just like task manager startup Astrid, which also announced funding from Google Ventures today. Crittercism says the funding helped it to make the transition to Android.