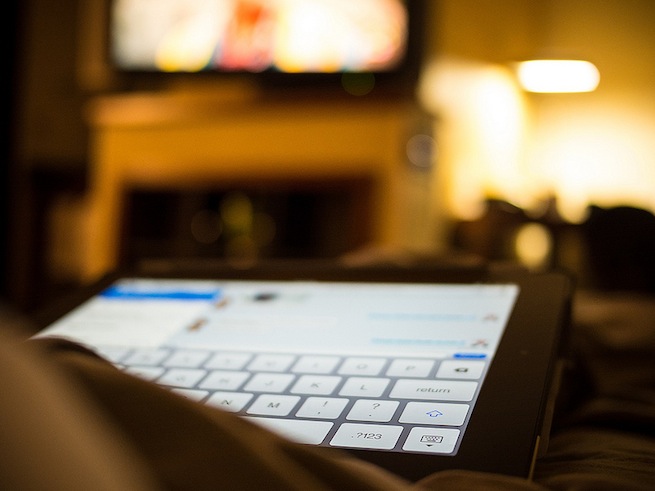 Apple’s iMessage product is stymieing the U.S. Drug Enforcement Administration–  in that the DEA can’t intercept messages sent though the tool.

Apple introduced iMessages in 2011 as a way for people with Apple devices — be it iPhones, iPads, or Macs — to message each other without paying for text messages on the person’s carrier plans. The messages are encrypted between the two devices and cannot be traced by the carrier.

FBI director Robert Mueller has spoken about such gaps, which are called “going dark,”  in communications collected from a suspected criminal. As CNET notes, Mueller spoke with the House of Representatives recently to say that these gaps are “growing and dangerous” and that laws need to be put in place that help the FBI get the information it needs while simultaneously protecting individual privacy.

The DEA seemingly first got wind of the issue with iMessage in February of 2013 when the San Jose Resident Office was unable to capture all the messages from a criminal.

“The significance of the iMessage transmission is investigators may erroneously believe they have a complete record of text transmissions if they are unaware that iMessage communications between smartphones are not captured or provided by the cell phone service providers,” the DEA said in its intelligence note.