At its I/O 2016 developer conference, Google announced two new messaging apps: Allo and Duo. The company is effectively doubling its number of messaging apps, which also include Hangouts and Messenger. And, at least for now, the company plans to keep them all, neither outright discontinuing nor merging any of them.

We asked Google for an explanation of how it views each of these apps. Here’s the breakdown:

Keep in mind that neither Allo nor Duo is available today — both are slated to arrive this summer. All these apps are managed by the same group at Google, the Communications product team formed about a year and a half ago under vice president of product management Nick Fox.

Many will point out that Google also has Spaces, a group sharing app. But in Google’s eyes, Spaces isn’t messaging — it’s a social app, like Google+.

Google’s messaging app strategy has been confusing for years (in 2013, the company simultaneously offered Google Talk, Hangouts, and Google+ Messenger), and it’s not getting better. It’s an area the company is still trying to figure out. Meanwhile, WhatsApp and Facebook Messenger are the top two messaging apps, with 1 billion and 900 million users, respectively. 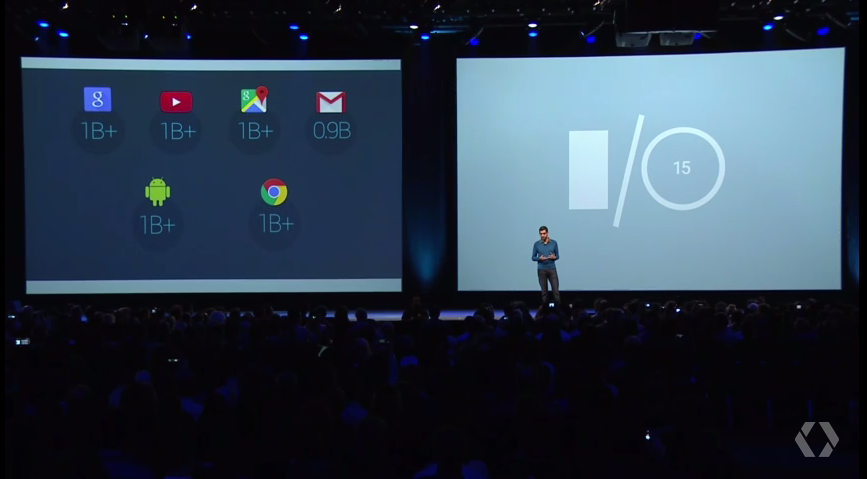 Google wishes it could include Hangouts and Messenger in its 1 billion club.

Facebook is completely dominating the space, and Google needs to experiment. Building apps from the ground up is the best way to figure out what innovations might work.

But even if you can justify Allo and Duo, there’s still frustrating overlap. Look at these two rumors, just two years apart:

Hangouts got SMS support, but then Messenger showed up in November 2014, so Hangouts now might lose SMS support. And soon Allo and Duo will join the party.

Hopefully, one day we’ll get back to just one Google messaging app. In the meantime, the company sees no problem going in the opposite direction.