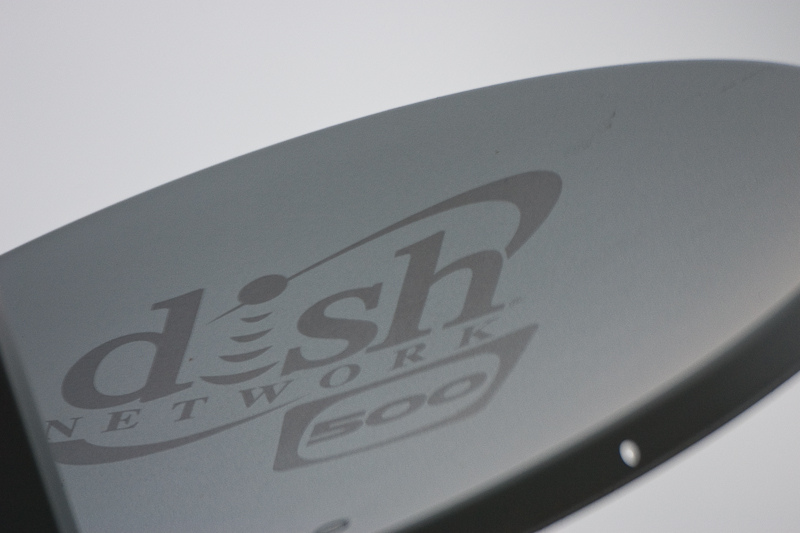 Satellite television service provider Dish Network is planning to expand its business with a brand new high-speed Internet service, according to a Bloomberg report that cites unnamed sources familiar with the matter.

The new Internet service will use satellites from Dish’s sister company EchoStar that can support download speeds of up to 15 Mbps. However, Bloomberg’s sources indicate that Dish will likely offer just 5 Mbps so it can maximize the number of customers it takes on without straining the network. But even with the lower speeds, people in rural areas of the country are likely to be interested, as there isn’t a hardwired broadband cable service alternative.

It’s estimated that the new service can handle 2 million customers immediately, but more satellites would need to go into orbit to increase that number significantly. The company could eventually package its TV service along with the rumored new Internet service — much in the same way that cable providers like Comcast and Time Warner Cable do. Dish already offers some satellite-based Internet service via a partnership with ViaStat, but it only covers certain portions of the country.

The report states that Dish will formally begin offering the new service to customers in late September or October.