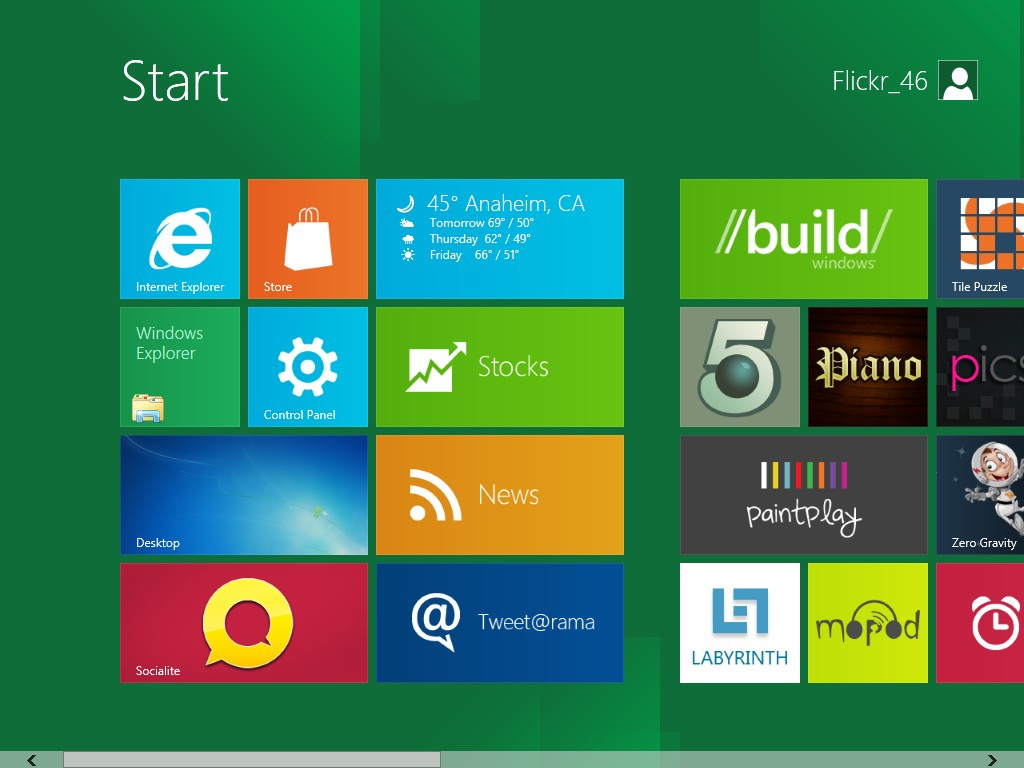 Windows 8 crashes 55 percent less and is 84 percent less frustrating than Windows 7, according to a new report.

PC optimization software Soluto helps over three million people in 182 countries get more out of their PCs. Along the way, the company learns a lot about what people do … and how their software works. Fortunately for us, the company shared that data a couple of days ago.

Here are some of the highlights:

European nations such as Hungary and Portugal are adopting Windows 8 quickly, with almost 9 percent adoption in Hungary and 5.29 percent in Portugal. China is also moving quickly, with more than seven percent of Windows users already on Microsoft’s new operating system. Americans, however, are adopting more of wait and see approach, with only 3.4 percent of Windows users updating.

In addition, with the touch-friendliness of Microsoft’s new operating system, Windows 8 is penetrating the tablet market much more effectively than Windows 7. For example, while less than two percent of Windows 7 machines are tablets, almost five percent of Windows 8 machines are, in fact, tablet computers — before Surface has really had a chance to make an impact yet. 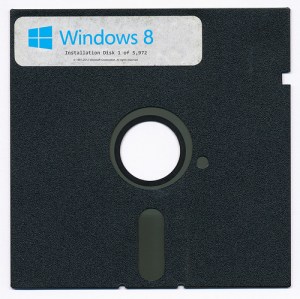 Above: Not actually a Windows 8 install disc

Some apps, of course, crash more on Windows 8. Facebook Video Calling, for instance, crashes at least once a month for a rather unlucky 13 percent of its users, compared to just one percent on Windows 7. And Apple’s iTunes software, often maligned for being bloated, crashes almost twice as much on Window 8.

Soluto also tracks PC brands that users have purchase. The top PC brands being used by Windows 8 early adopters are HP and Dell, with most than 30 percent of the market, followed in fourth and fifth spot by Asus and Acer:

One thing about crashing apps: Third-party developers don’t have a lock on them. Microsoft’s own Internet Explorer still crashes about the same amount on Windows 8 as it always has.