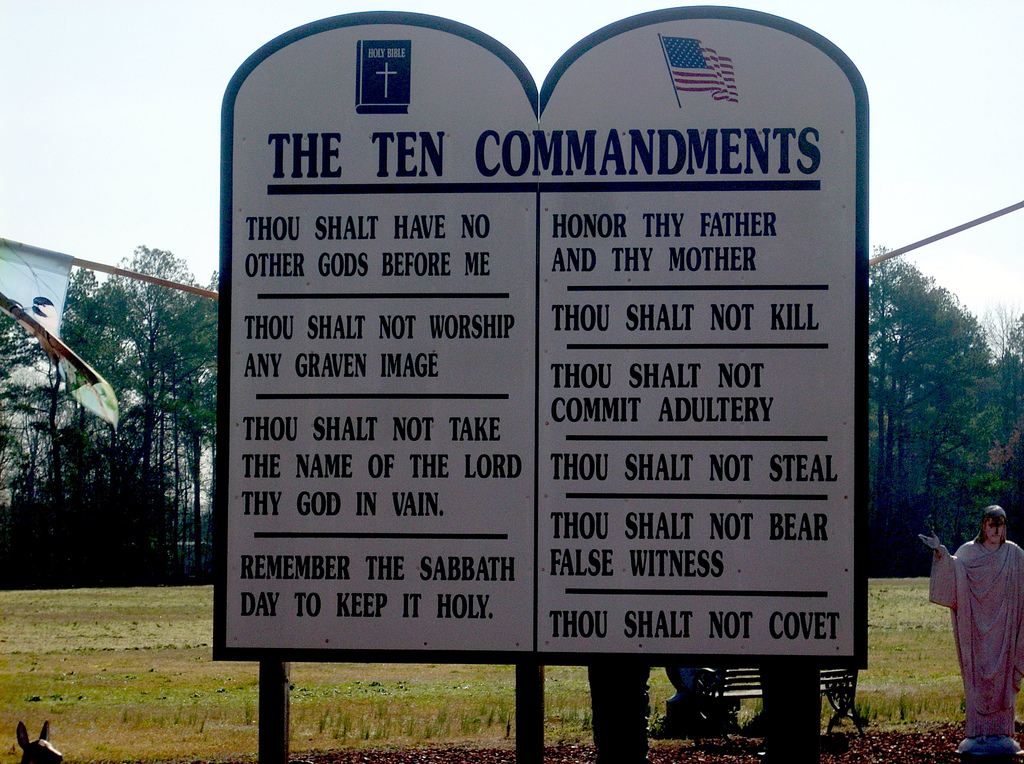 There seem to be a lot of assumptions flying around about AppGratis.

Last week Apple approved the company’s app-discovery app, then abruptly reversed course over the weekend and pulled it. Sources at Apple that I’ve talked to at Apple say that it violated two app store guidelines: being too similar to the app store, and using push notifications for marketing.

AllThingsD’s John Paczkowski takes Apple’s word at face value, stating “AppGratis did both of these things.” Ars Technica’s senior Apple editor Jacqui Cheng states very baldly in a tweet: “AppGratis *yet again* shows that if people get away with rulebreaking once, they assume it’s endorsed.”

Really? I’m not so sure.

These are the rules that Apple said AppGratis violated, and which Apple is using to justify its ouster:

2.25: Apps that display Apps other than your own for purchase or promotion in a manner similar to or confusing with the App Store will be rejected

5.6: Apps cannot use Push Notifications to send advertising, promotions, or direct marketing of any kind

Too similar to the app store

So let’s look at 2.25. The guideline does not say that “apps that display apps other than your own for purchase or promotion” will be rejected. It says that app that do such things AND do them in a manner similar to or confusing with the App Store will be rejected.

Can anyone really tell me with a straight face that consumers really would get confused between AppGratis, an app that features one app a day, and the app store? As AppGratis CEO Simon Dawlat puts it, after some initial confusion in October of 2012, Apple didn’t think so either:

We were able to make a strong point on the fact that AppGratis had nothing in common with the App Store. The App Store is a 1M+ hosted app catalog. AppGratis is like a media reviewing one Apple product a day like thousands of other sites, blogs, and apps on this planet – dramatically different mechanics. We got OK-ed on this one, since our app was later approved (and has been live for months).

“It’s very subjective … it’s how you look at it, and you can interpret it in different ways,” Readdle co-founder Denys Zhadanov, who makes a scanner app for iPhone and iPad, told me today via Skype.

The second guideline that Apple is using to kick AppGratis is 5.6. And exactly the same problem applies.

Apple says that AppGratis used push notifications for marketing purposes, and the guideline states that the notifications cannot contain “advertising, promotions, or direct marketing.” That would seem to indicate something like “buy this” or “App XYZ is now available for free.”

Is that advertising or direct marketing? It’s certainly a notification, but it’s not specifically promoting an app or advocating a download or asking for a sale.

Again, it’s up for grabs for interpretation, and it’s something that many developers have to wrestle with, including Readdle, which had notifications but then removed them.

“We personally don’t use push notifications, although we have 12 million users, and I’d love to,” Zhadanov told me.

He’s just decided that given the ability of different people and different organizations to interpret the same things in different ways, it’s just too risky to include them.

So what’s really going on here?

Sources close to Apple told me that apps like AppGratis challenge the app store top charts’ legitimacy, since they can be “gamed” by hundreds of thousands of downloads delivered almost literally overnight. Zhadanov agrees:

“For end-users, AppGratis is a great app, but Apple is a bit concerned how apps can influence the top charts,” he said. “AppGratis has grown too big — every app they promote zooms to the top of the free charts in the Apple app store.”

In a sense, that’s a shot for the little guy … the small developer who doesn’t have the big bucks for the big marketing campaign. In another sense, it just means that advertising and promotion need to happen entirely outside the app ecosystem, and big brands and big companies with big pockets will spend elsewhere to get the promotion and publicity they need to drive downloads.

So there’s a positive side to this story.

But there’s also a very dark side here, which is that subjective interpretations of Apple’s guidelines can determine whether your app sinks or swims, and therefore whether your company lives or dies, and whether your investment of time, money, and sweat is rewarded or wasted.

AppGratis may have violated Apple guidelines, and it may not have. It’s very much up to interpretation and opinion. And very obviously, having first approved and then within days rejecting AppGratis, even Apple doesn’t have the same opinion all the time about the same app.

And, to beat that dead horse yet a little more, the guidelines are — real shocker coming — guidelines. Not rules. Not laws. Not regulations. Which means that Apple reserves for itself the ability to judge what goes and doesn’t. And to change it’s mind whenever it wants.

“It’s not a secret that some guidelines are voluntarily too vague,” app-maker Nuage Touch co-founder Thomas Castel told me via email. “They allow Apple to remove the apps that bother them.”

It’s got that right … iOS is its own platform, and dances to the beat of Apple’s drummer.

But as a developer, how can you build a business on that?