The live stream was choppy, but Apple nevertheless set sail a boatload of new offerings today at its 2014 keynote event.

Here’s everything the giant from Cupertino announced, in one handy list — from the new iPhones and the iWatch to the “Apple Pay” payments service. 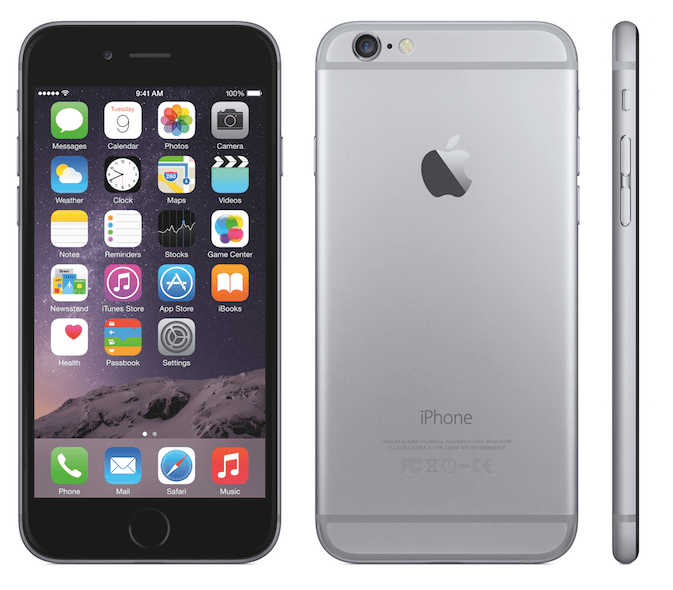 Apple launched two new smartphones today, an elegantly designed iPhone 6 with a larger 4.7-inch screen and a “phablet” phone with a 5.5-inch screen.

Tim Cook called the launch “the biggest advancement in the history of iPhone.” Read the full story here. 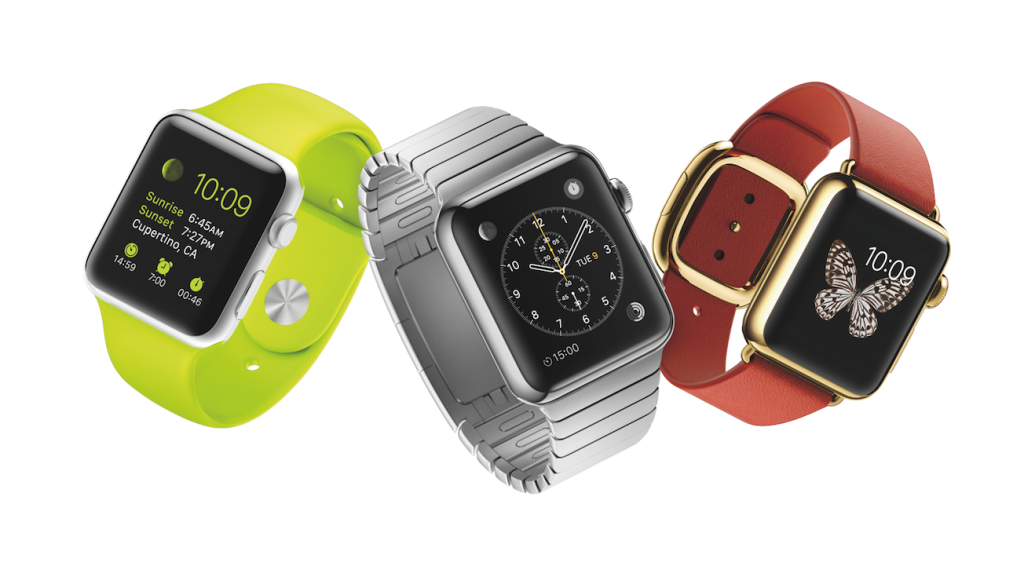 Apple unveiled its long-awaited smartwatch today, the Apple Watch, to a standing ovation from the press.

The device has a flat screen and a “digital crown” twisting control that lets you easily scroll through different functions. It runs apps, takes dictation, and interacts with your iPhone. Read the full story here.

Apple’s new payments service will challenge carrier-backed ISIS — soon to be renamed “Softcard” — and Google Wallet, both of which have failed to strike a chord with consumers. Read the full story here.

The new A8 processor

The new iPhone 6 has an A8 processor that promises to deliver high-end 3D graphics for games without draining your battery life. It combines graphics and a processor on a single chip. Read the full story here.

iOS 8 is coming on September 17

Get ready to update your iPhone. Apple announced that iOS 8 will be available for download on September 17. Read the full story here.

There are now 1.3M apps in the App Store

Apple announced that there are now 1.3 million apps in its App Store. This figure is up from stats released in June, when Apple revealed that there were 1.2 million iOS apps published to date. Read the full story here.

Every iTunes customer in all 119 markets across the world will receive a free copy of legendary band U2’s latest album. Read the full story here.

Apple quietly removed the aging device from its online store after the keynote today. It’s the end of an era. Read the full story here.

Stay tuned for more as we go hands-on with the newly announced iDevices.