This morning, Apple CEO Tim Cook took the stage at the Steve Jobs Theater in the company’s new Cupertino headquarters. A series of updates and launches were announced during the two-hour annual iPhone event, the most notable of which was the much-anticipated iPhone X.

In honor of the iPhone’s 10th anniversary this year, Apple announced the launch of the iPhone X, its most expensive phone ever at a retail price of $999 for the 64GB version. The new OLED screen covers almost the entire front of the gadget, with a new security Face ID feature to unlock the phone.

The iPhone X is available for preorders on October 27 and starts shipping on November 3. 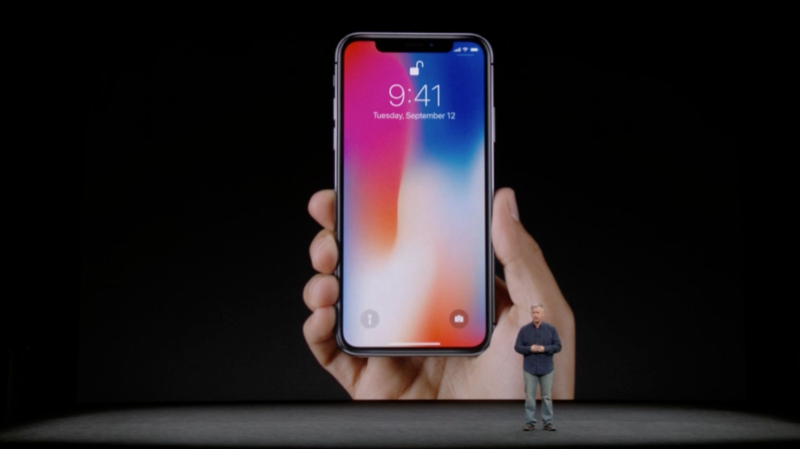 In addition to the iPhone X, Apple announced the iPhones 8 and 8 Plus — the first time the company has unveiled three new iPhones. Machine learning is applied to photos and videos to make better predictions about framing, lighting, and more, and new augmented reality (AR) support will enable users to experience apps in real-time overlays. 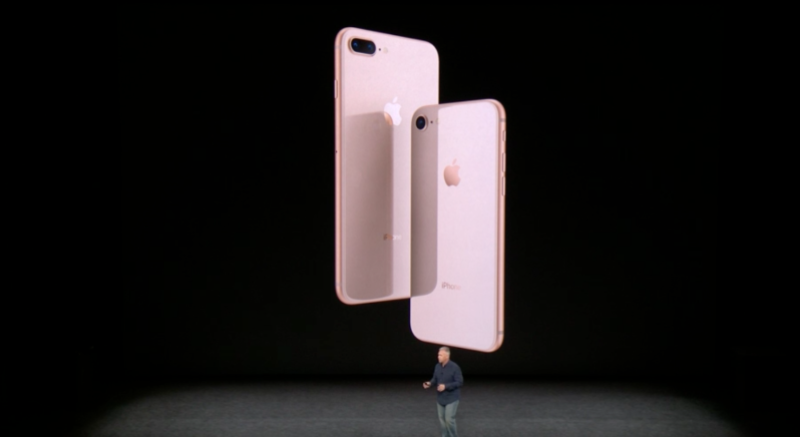 Above: Apple’s iPhone 8 Plus and iPhone 8

Big news for the Apple Watch — Series 3 owners will be able to take calls and access the internet on the watch without having their iPhone on them, thanks to a newly incorporated cellular modem. The watch comes with watchOS 4, the next version of Apple’s smartwatch operating system.

Consumers will be able to start ordering the Apple Watch Series 3 — available in multiple colors, finishes, and bracelets — starting on September 15, and the devices will come out September 22.

The 38mm aluminum base model with cellular connectivity will start at $399, while a non-cellular Series 3 Watch will cost $329. 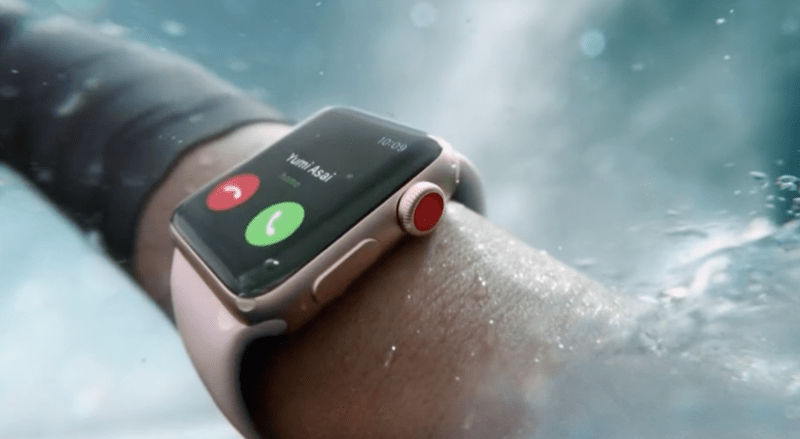 The Apple TV 4K will support the richer 4K HDR video standard, as well as Dolby Vision. Apple promised to sell 4K movies for the same price as the HD versions, which start at $20. Movies you bought in HD will be upgraded to 4K for free. 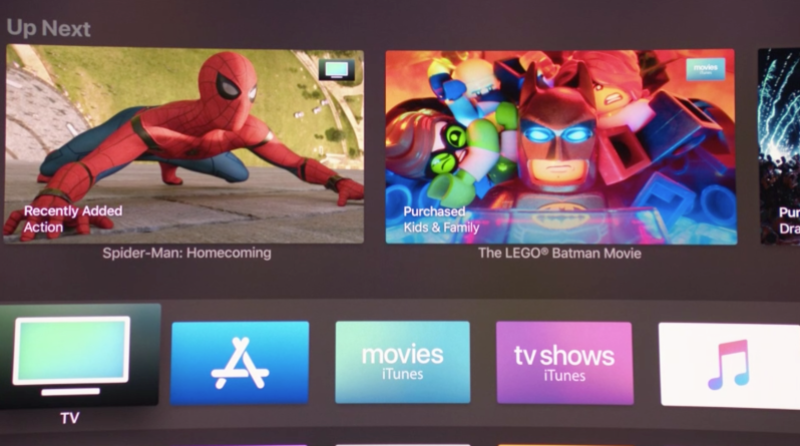 For those tired of traveling with multiple cables, Apple is offering a wireless charging mat, dubbed the AirPower. Users will be able to charge their iPhones (8, 8 Plus, and X), Apple Watches, and AirPods simultaneously by simply placing the devices on the charging mat.

Apple said the AirPower charging mat will be coming in 2018, but didn’t give a specific date. Apple showcased a selection of apps and games that will be supporting the augmented reality software developer kit (ARKit), announced earlier this year at the Worldwide Developer Conference. It will be available as part of iOS 11, which is launching on September 19.

Directive Games showed off its real-time multiplayer game, The Machines, as an exclusive for iOS. 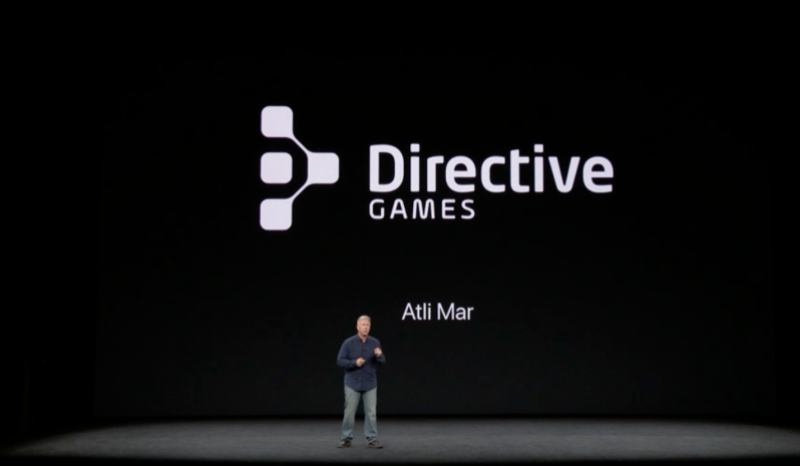 Above: Directive Games CEO Atli Mar shows off The Machines

Probably the most amusing feature Apple announced today, animojis are emojis that can be animated by your facial movement. They will be available on the iPhone X, initially featuring 12 characters, like pig, alien, and poop. Users will be able to drag and drop the animojis into an iMessage conversation, recording the sound of their voice as the animal mimics their speech. 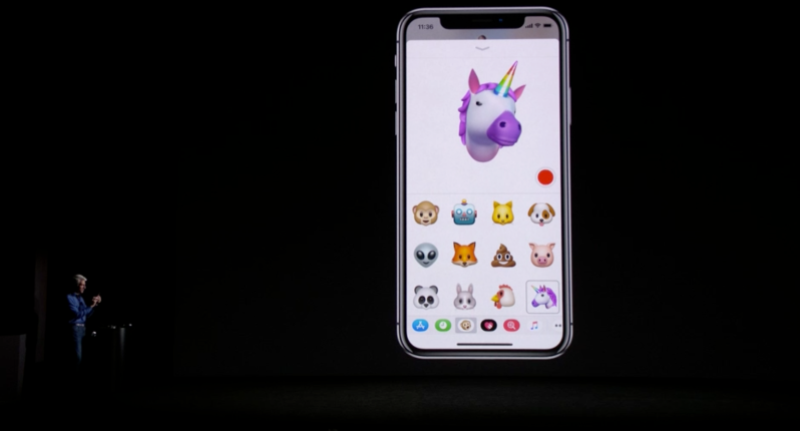 Cook announced this morning that Apple employees will be occupying the new 175-acre Apple Park campus a bit later than expected. The company had initially announced that it would move in April, and it is unclear what caused the delay. Above: The new Apple Park campus