Today, a flock of people gathered in an auditorium in San Francisco to hear Google announce a slew of new products including two new phones, next-generation Chromecast devices, and a new Pixel tablet.

Here’s our overview of the short-and-sweet event.

Google unveiled two new Nexus phones: the 5X from LG and the 6P from Huawei. The phones are the first devices to run Marshmallow, Android’s latest operating system. Here’s a rundown of everything that changed this year. 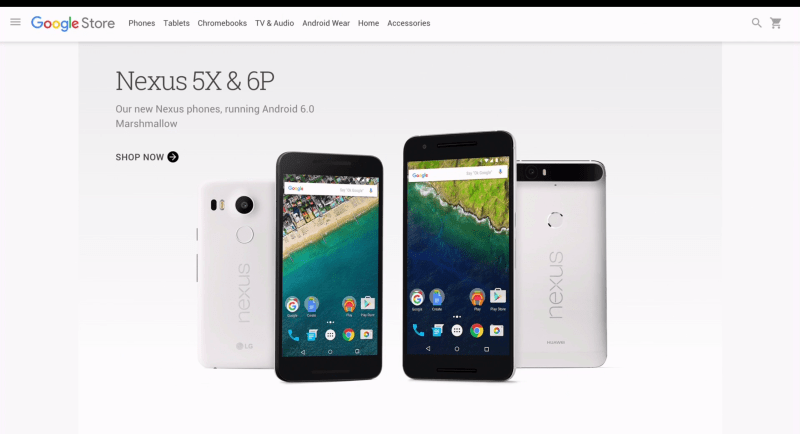 The Huawei Nexus 6P is a 5.7-inch aluminum phone that comes in three colors: Frost White, Aluminum, and Graphite.

Above: The Huawei Nexus 6P.

Because phones are functionally cameras, there was a lot of emphasis on the 6P’s photographic abilities. The 6P features a 12.3-megapixel camera — the best camera Google has ever included in a Nexus device, according to Dave Burke, vice president of engineering for Android. The camera can shoot video at 240 frames per second and can also record 4K quality video. It also includes a front-facing 8-megapixel camera that can take high-resolution photos in HDR mode. 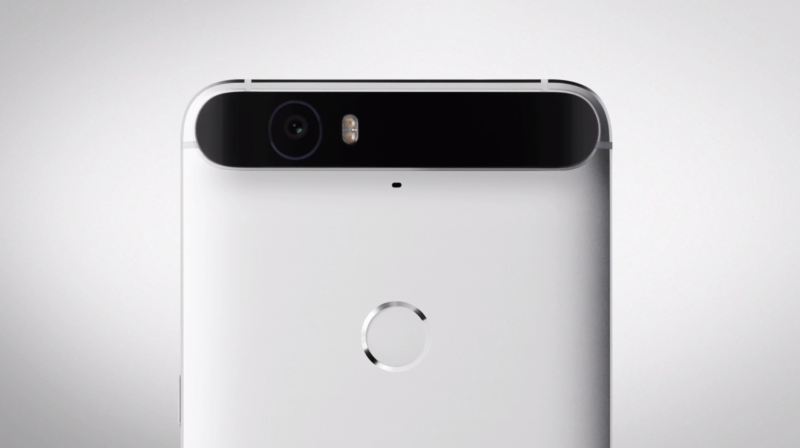 Beyond imagery, the phone also features a fingerprint scanner called the Nexus Imprint. The reader is located on the back of the phone, a contrast to competitors, most of whom have embedded fingerprint scanners into the home button on the phone’s screen. The button will enable users to make purchases through Android Pay both in stores and within apps.

The 6P is available for preorder today in the Google Store for $499 and will begin shipping in October. 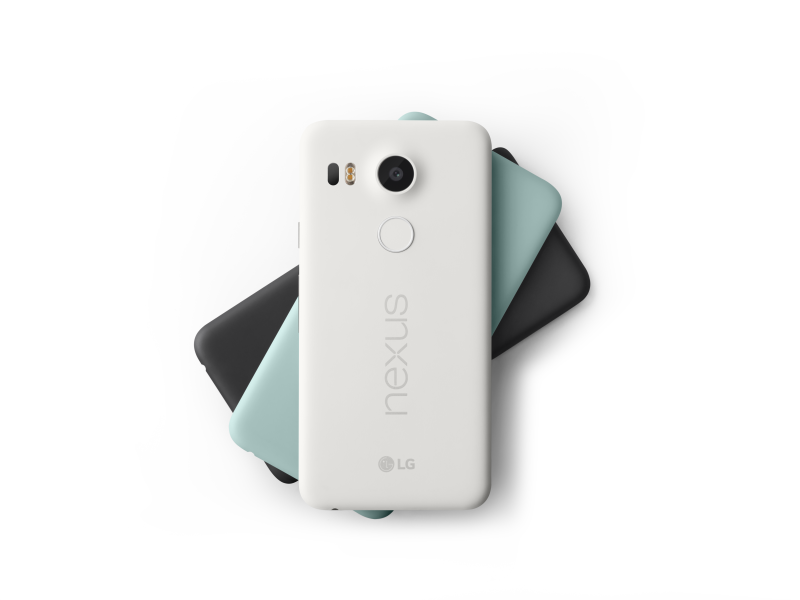 The LG Nexus 5X is slightly smaller than the 6P, coming in at 5.2 inches and weighing 136 grams. The phone also comes in three branded colors: Carbon Black, Quartz White, and Ice Blue.

Like the Huawei Nexus 6P, the 5X also touts its photo and video quality. The phone also features a 12.3-megapixel rear camera and can shoot video at 120 frames per second, allowing for slow-motion video capture. It also shoots video in 4K resolution.

The 5X will also come equipped with the Imprint fingerprint scanner that appears on the 6P, making the phone Android Pay-ready. The 5X is also available for preorder today and costs $379.

Google has decided to only sell these phones online through the Google Store, giving it much more control over device distribution. Avoiding carriers means consumers won’t have to sign up for a two-year contract with a service provider when they purchase either phone (although that also means no contract-related discounts). The Nexus 5X and 6P will come unlocked, giving consumers their pick of service providers.

Google is likely hoping that consumers will opt for its own Project Fi network, an experimental wireless services that uses a combination of Sprint and T-Mobile networks and Wi-Fi to keep users connected. The Nexus 5X and 6P are among a select set of phones that have access to Project Fi.

After the unveiling the Nexus 5X and 6P, Google revealed a second generation Chromecast streaming device. The new device, which comes in Coral, Black, and Lemonade, is updated to conform to new Wi-Fi standards and uses three antennas to keep users connected. 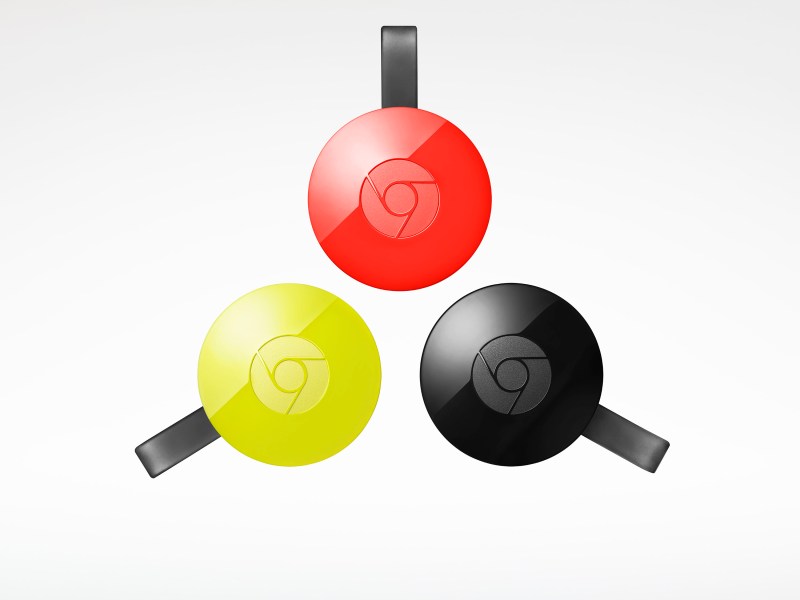 Google also announced Chromecast Audio, a dongle that allows users to play music and other streamed audio through speakers. At the event, Google said that Spotify will now work with both the Chromecast 2 and Chromecast Audio. During the event, Google also boasted how the Chromecast can use your smartphone to bring gaming to the living room.

Chromecast 2 and Chomecast Audio cost $35 each and will be available via the Google Store, as well as Walmart and Best Buy. What would a hardware event be without the announcement of a new tablet? Nothing.

Today Google gave us a new addition to its Pixel series with the launch of the Pixel C, a competitor to Apple’s iPad and Microsoft’s Surface. The tablet will cost $499 for the 32GB model and $599 for the 64GB model. For an extra $149, users can buy an integrated Bluetooth keyboard. Google said it will be available in time for the holidays.

During the event, Google noted just how expansive and popular its Android ecosystem is. There are currently more than 1.4 billion active devices that run on Android. That’s up from 1 billion last year. Meanwhile, Google Play now touts 1 billion active users.

Late to the party though it is, Google confirmed today that it will finally introduce a family plan “later this year” for its tediously named streaming service, Google Play Music All Access. The plan will cost subscribers $15 per month for up to six users.

Marshmallow is coming to existing Nexus devices next week

After three developer previews, Google announced the final release of Android 6.0 Marshmallow, which will debut on the company’s two new devices: the Nexus 5X and the Nexus 6P.

Google Photos is getting Chromecast support this week

Google also announced that Chromecast support is coming to Google Photos. The feature is rolling out this week on Android and “very soon” on iOS.