The holidays are just around the corner — not really — and Lenovo/Motorola took the stage at the IFA consumer electronics show in Berlin today to unveil its next generation of computers, tablets, phones, and smartwatches.

Here’s everything the Chinese company wants you to put on your wish list this year. 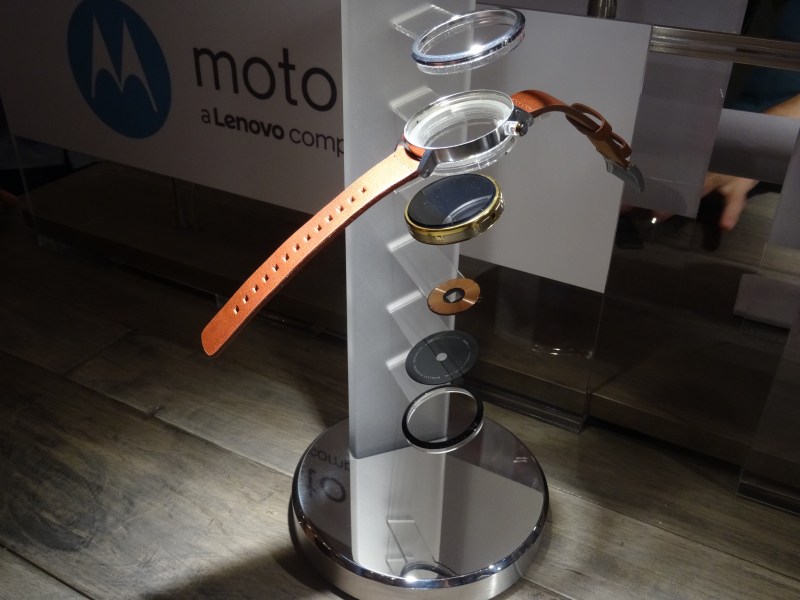 Lenovo-owned Motorola today unveiled the next generation of its round Moto 360 smartwatch line, featuring two sizes for men — 46mm and 42mm, a sport model with GPS, a women’s collection available just in the 42mm size, and customization support via Motorola’s Moto Maker service.

The updated 360 will set you back between $300 and $430, depending on which model you choose. Eager Android Wear fans can preorder the new 360 now online — but you’ll have to wait for the new sport model — “We’ll share more details on Moto 360 Sport availability soon,” said Motorola. 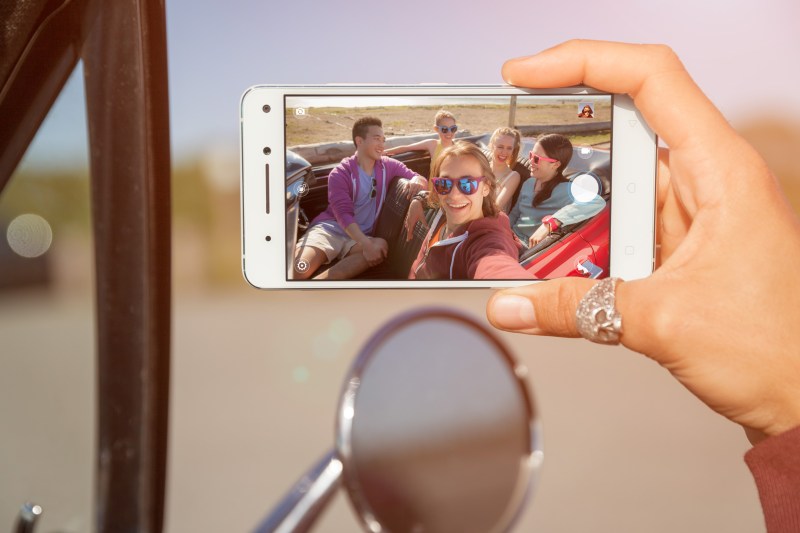 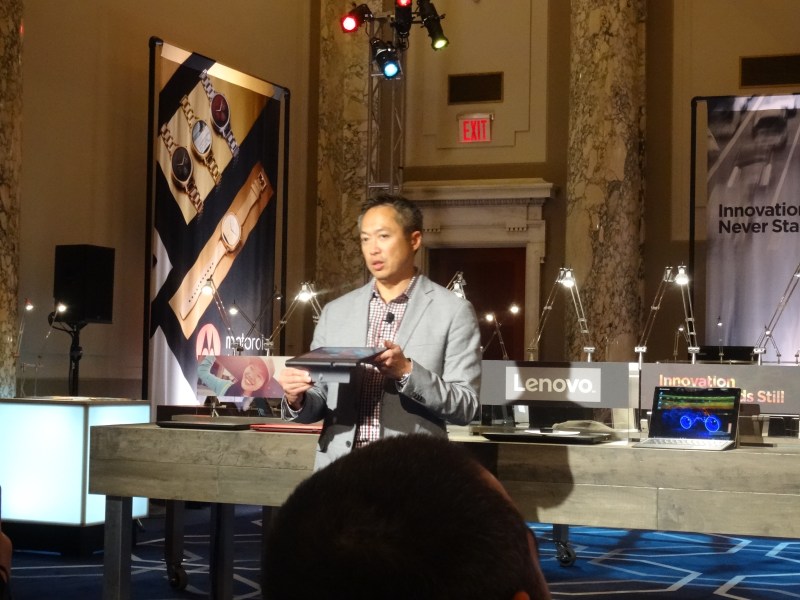 Lenovo also raised the curtain on the Yoga Tab 3 Pro. The projector-equipped tablet comes with a new design, a Dolby Atmos sound bar on the stand that is supposed to make it more powerful, 18 hours of battery life, and a 10.1-inch QHD screen.

Lenovo also released the Yoga Tab 3, which comes in two sizes, 8 inch and 10 inch. It features a 180 degree rotatable camera and up to 20 hours of battery life. This tablet also supports LTE. 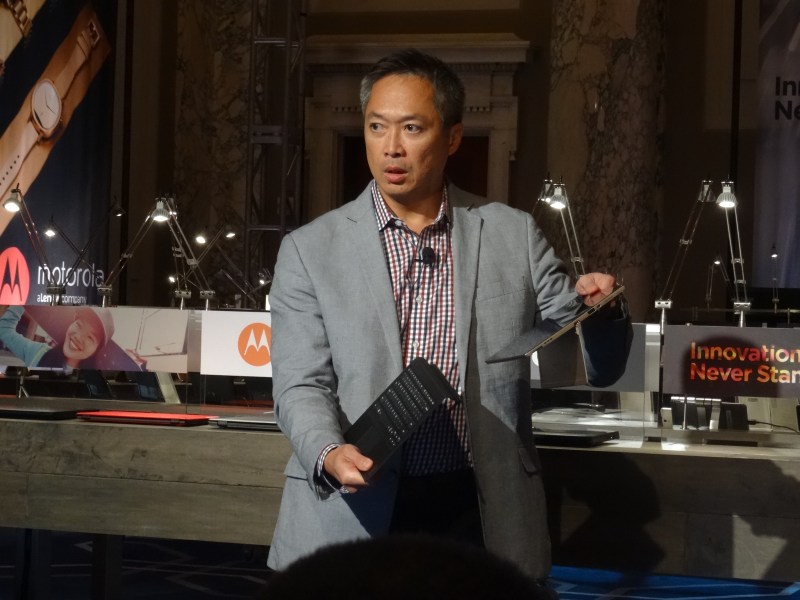 Of course Lenovo had to showcase its new set of computers. 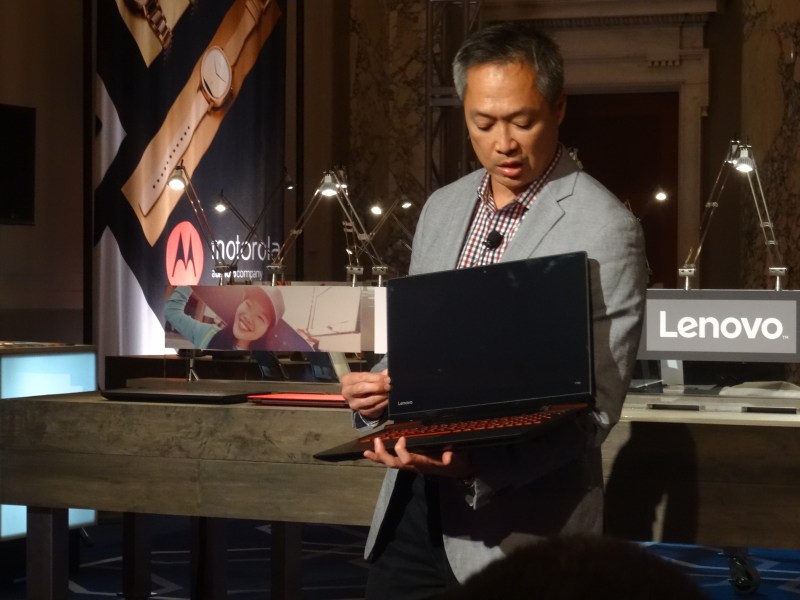