To help make sense of the hearsay, here’s a concise summary of everything Apple is rumored to debut Monday morning.

The next version of iOS is absolutely coming, according to WWDC event banners photographed last week. Here’s what we know:

Above: A mockup of Apple’s Healthbook app, expected in iOS 8.

Apple will debut a Passbook-style health app tomorrow, according to detailed leaks published back in March. While some rumors suggest that Apple has health-tracking hardware in the works, such claims have died down in recent months.

Windows 8-style multitasking is reportedly in the works for iOS, but it appears that the new feature will not debut at WWDC tomorrow. According to NY Times reporter Brian Chen, split-screen multitasking just “isn’t ready yet.”

iOS 8 is rumored to include numerous feature updates, including the addition of transit directions for Apple Maps, Shazam-style song detection for Siri, a stand-alone app for iTunes Radio, mobile versions of OS X apps Preview and Text Edit, and payments-centric updates to Touch ID.

Apple is not expected to redesign iOS this time around. The flat, glass like aesthetic of iOS 7 is here to stay.

Tomorrow Apple will debut the next major version of Mac OS X, perhaps under the name “OS X Yosemite,” according to recent trademark filings. 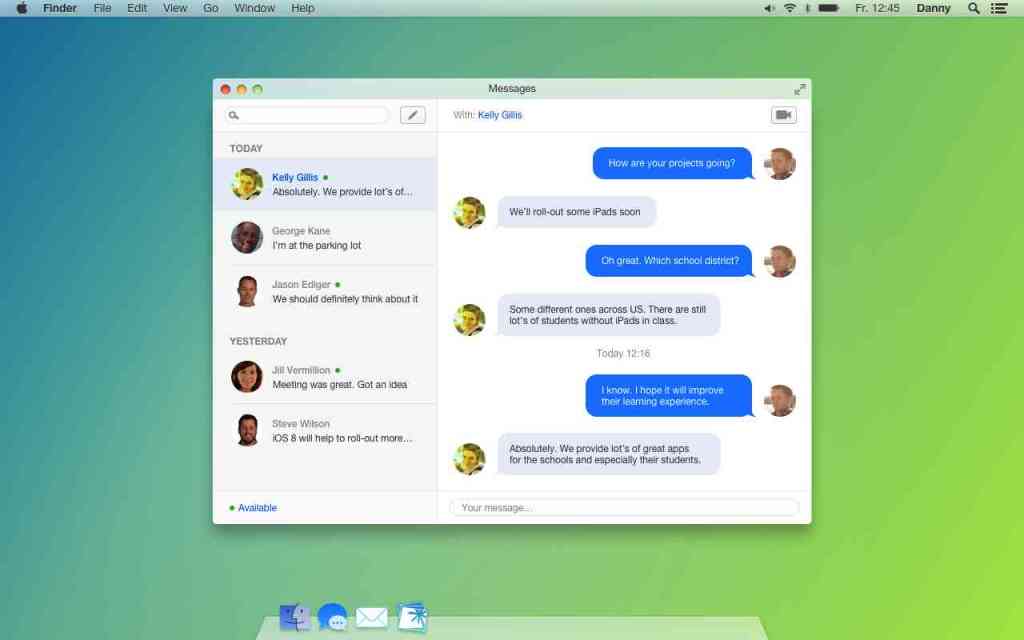 The next version of OS X is expected to feature an iOS 7-like design overhaul. The redesign is thought to mirror iOS 7 and 8 with glass-like effects, flat icons, and an overall minimalistic style which may finally do away with brushed aluminum design elements.

Rumors say the next version of OS X may include an iOS-style control panel, a new Mac App Store design, and new editions of the iWork and iLife suites.

Some say Apple will debut Retina MacBook Airs at WWDC this year, but don’t bet on it. Likewise, although Apple apparently has cheaper iMacs in the works, Apple pundits shot such rumors down recently.

For years, Apple analysts and insiders predicted Apple would introduce a new, revolutionary television product — yet here we are, forever stuck with consistently minor upgrades to the original Apple TV.

Some insist that a revolutionary new Apple TV is still in the works. We’re not holding our breath.

Another thin, yet exciting rumor suggests that Apple will get into the “Internet of things” trend. Hardware of the sort is not anticipated, but Apple could introduce new apps for controlling things like “lights, security systems and other domestic appliances.”

Apple is expected to debut the next version of its developer IDE, Xcode 6. The update may feature a new iOS simulator app. Along similar lines, Apple may debut new “improved tools for developers to build iCloud-infused applications.”