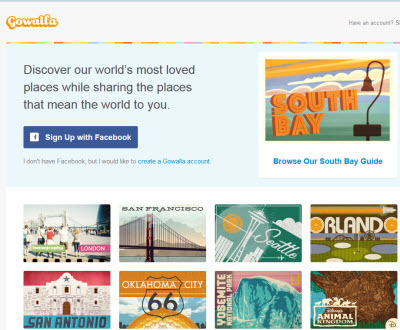 Facebook has acquired the location-sharing service Gowalla for an undisclosed sum, according to a report.

Facebook and Gowalla have not confirmed the deal yet, which was reported by CNNMoney, citing an unnamed source. According to the story, founder Josh Williams and all of Gowalla’s employees will moved to Facebook’s offices in Palo Alto, Calif.

The team will be assigned to work on Facebook’s Timeline feature, which launched at Facebook’s F8 conference. Timeline allows users to document their lives and see all of their most important photos, events, and other memories all in a single vertical page.

Austin, Texas-based Gowalla was in a head-to-head battle with rival check-in service Foursquare and it  lost in terms of user adoption. Gowalla shifted directions and recast itself as a travel guide. The company had raised $10 million including the Founders Fund, Greylock Partners and angel investors. Some Gowalla employees will stay in Austin and work out of Facebook’s local office. It isn’t clear if Facebook will keep Gowalla’s app alive.

Other Facebook acquisitions include Beluga, Hot Potato, Drop.io, Snaput, and Digital Staircase. In most instances, the company is buying the companies not for their apps or technology, but to get access to talented engineers.