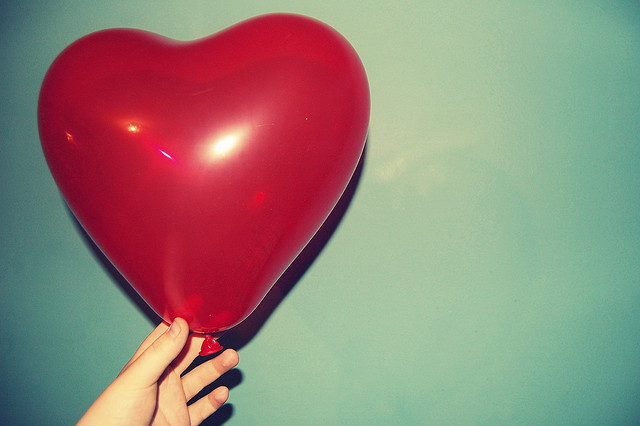 Facebook’s “Like” buttons, the universal symbols of middling appreciation, have finally crossed the mobile divide — but chances are you won’t recognize them. 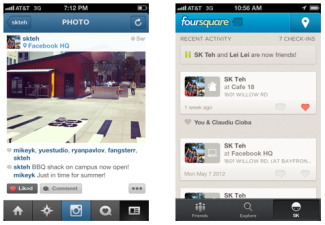 The social network announced today that third-party developers can take advantage of a new “like” action for mobile that more intimately integrates their applications with Facebook’s social network.

“You can use the new like action to implement your own like button for a more integrated experience with your app on web and mobile platforms,” Facebook engineer Andrew Rothbart explained to developers in a blog post.

The mobile “like” action, once implemented, will connect the dots between the “liking” activity inside third-party mobile apps and Facebook, so that each time a person “likes” a piece of content or media in an app, that action is published as a story in the News Feed and delivered as a Facebook notification to the corresponding friend. Should a person “like” a photo from Instagram’s app or “like” a check-in inside Foursquare’s app, for instance, a Facebook notification is sent to the friend and a story is published on Facebook.

Developers don’t need to employ Facebook’s iconic thumbs-up “like” button to make the connection between their apps and the social network. Instead, the “like” activity can be connected to their own buttons — the heart in Foursquare’s app, for instance — for a disguised app-to-Facebook liking experience that maintains their own branding.

The mobile tie-in is now a built-in feature of Facebook’s “like” action, meaning that Facebook users everywhere will soon experience an uptick in “like” notifications. More significantly, the update will provide mobile application developers with increased visibility on Facebook, which means they should see a noticeable bump in activity and plenty of new users as a result of the mobile “like” action.