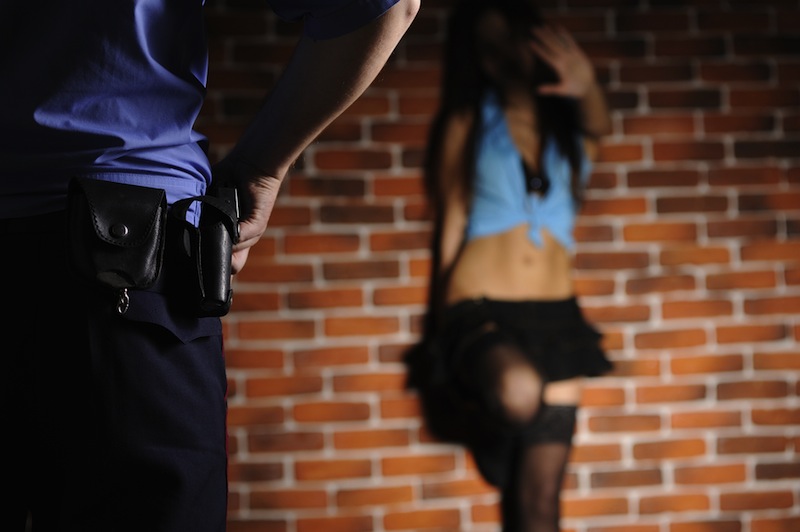 The FBI is demanding Google unlock the Android phone of Dante Dears, a pimp who has allegedly violated parole by operating a prostitution business from his cell phone.

After failing to gain access through the Android smartphone’s pattern lock, the FBI filed a warrant authorizing it to force Google to open the phone. Law enforcement officials were let to this action by an anonymous tip that Dears was still prostituting young women, despite his recent time in jail for the same.

Dears was released from jail in May 2011 after being charged as a founding member of prostitution group “Pimpin’ Hoes Daily,” or PhD (we’re sure his doctoral thesis was on human anatomy). The group is considered a “criminal street gang” in California. After his sentencing in 2005, Dears was let out on parole four years later in 2009. He violated parole, was sentenced to another one and a half years in jail, and ultimately released last spring. Given his previous violation, Dears was forced to wear an electronic GPS ankle monitor, forcing him to turn to an Android phone to run his sex business.

The FBI wants Google to provide any subscriber information associated with the phone, including name, address, billing information, credit card numbers, social security number, account login credentials, and any other identifiable information. The agency would also like details on accessed websites, the duration of time on the Internet, any contacts in the phone’s address book, text, photo, and video messages, instructions on how to override the pattern lock, search terms used, and any GPS locations associated with the phone.

As part of his current parole, Dears gave up his search rights under the Fourth Amendment, which allowed FBI agents to find the evidence needed to for the warrant. Security researcher Christopher Soghoian makes the point, however, that this may go farther than forcing Google to open the Android. Phones are constantly receiving information. New phone calls, e-mails, and text messages intended for Dears will be sent to the phone after it is unlocked. The FBI is therefore intercepting those messages on the way to the intended receiver. To move forward with the investigation, the FBI may need to get a wiretap order.