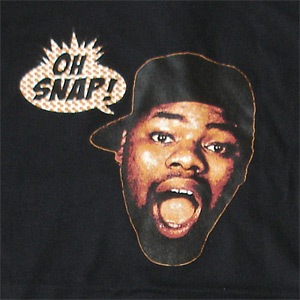 The Federal Communications Commission and other regulators are prepared to stop wireless broadband startup LightSquared from operating if its network poses any risk to GPS services, the government agencies stated Tuesday during their monthly meeting, reports Reuters.

LightSquared’s business model relies on supplying outside companies with wholesale access to its high-speed wireless network, which operates on a portion of the wireless spectrum that causes interference to GPS. That interference prevents the estimated 500 million GPS-enabled devices and services — like airplane tracking, clock synchronization, weather forecasting, emergency communications and several others that are in use — from working properly.

Communications regulators are currently evaluating LightSquared’s network following months of testing that confirmed it does interfere with GPS.

Yet LightSquared has submitted a new plan that fixes the GPS interference problem while allowing the company to retain its network deployment schedule without delays. The plan states that LightSquared will use a different block of its allocated range of the wireless spectrum that’s farther away from the GPS block.

However, a FCC official said creating such a “guard band” between LightSquared’s airwaves and those used for GPS will leave a large swath of spectrum underutilized, according to the report.

The FCC official also said that regulators would like to find a solution that is better for long-term spectrum policy and allows efficient use of the airwaves.

Do you think LightSquared should be allowed to operate given the problems with GPS interference and/or the possibility of hogging valuable portions of the wireless spectrum?

Let us know your thoughts in the comments.