Firefox 44 for the desktop is available for download now on Firefox.com, and all existing users should be able to upgrade to it automatically. As always, the Android version is trickling out slowly on Google Play.

Before we dive into the desktop versus mobile breakdown, there is one change that affects all four platforms: The RC4 cipher is no longer supported over HTTPS connections. RC4 is a stream cipher designed in 1987 that has been widely supported across browsers and online services for the purposes of encryption. Multiple vulnerabilities have been discovered in RC4 over the years, making it possible to crack within days, or even hours.

In February 2015, new attacks prompted the Internet Engineering Task Force (IETF) to prohibit the use of RC4 with TLS. Google, Microsoft, and Mozilla all promised to drop RC4 support in their browsers this year. Google delivered last week with Chrome 48, and now Mozilla has made the change with Firefox 44.

If you try to open a website that uses RC4 in Firefox 44, you’ll simply get an error like this:

Microsoft is the last one left to deliver on its promise.

The biggest highlight in this release is the ability to receive push notifications from websites, assuming you give them permission. If this sounds familiar, that’s because Google added such functionality in April 2015 with the release of Chrome 42.

Unlike Firefox’s existing web notifications, you can receive push notifications even when the website is not loaded in a tab. “This is super useful for websites like email, weather, social networks and shopping, which you might check frequently for updates,” Mozilla explained.

As we noted when Chrome gained the functionality, this is a quite intrusive feature for a browser, but just like Google, Mozilla is promising the users have to first grant explicit permission before they receive such a push notification. You can manage your notifications in the Control Center by clicking the green lock icon on the left side of the address bar.

Furthermore, Mozilla is making the following three privacy promises for the feature:

Next up, developers are getting new visual editing tools and memory management tools. 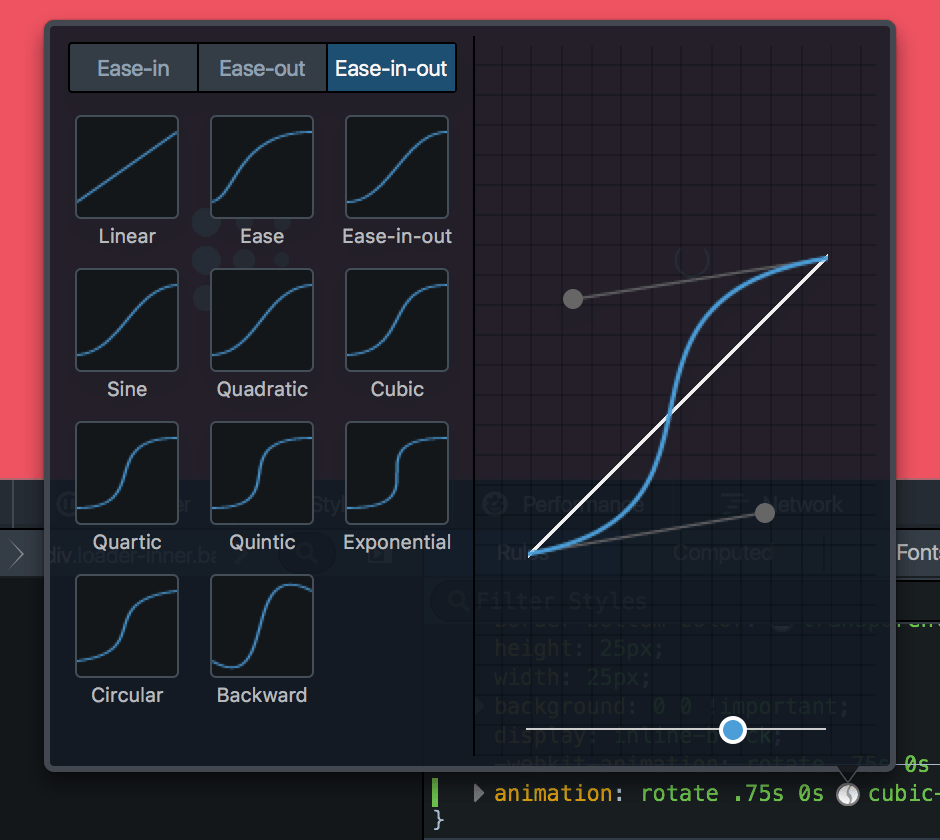 The Page Inspector’s animation panel makes it easy to scrub, pause, and visualize each animation on a webpage. You can switch between a global view of every animation, drill down to just a few nodes, or even pick a specific animation and use the visual cubic-bezier editor to ensure it moves just the way you like. A similar editor for CSS filters allows you to visually add, remove, reorder, and adjust filters with live feedback from the page. 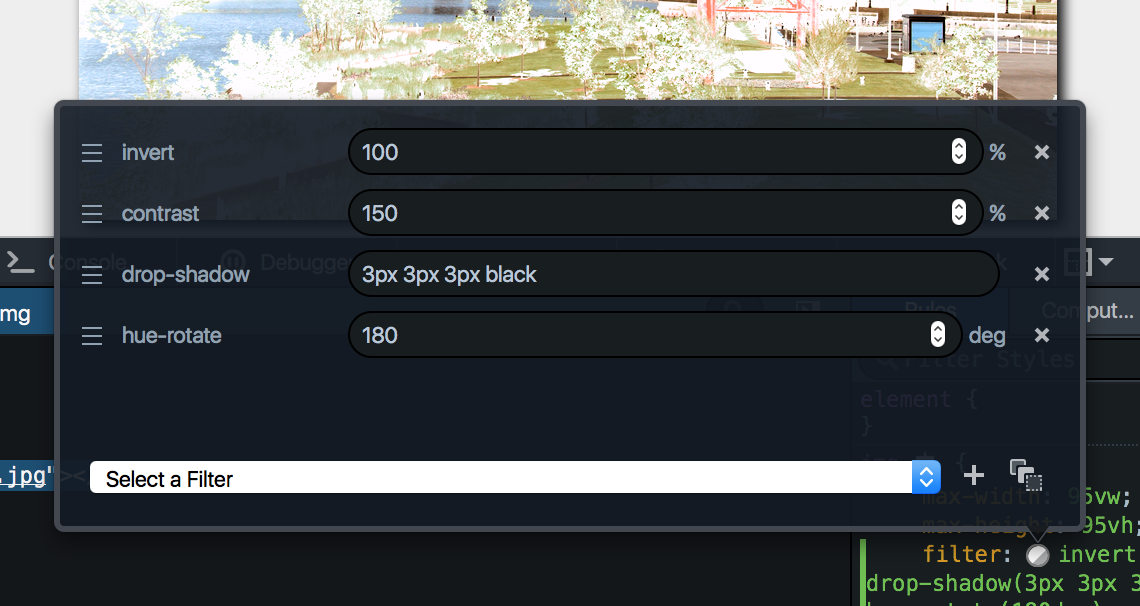 The new Memory tool helps front-end engineers understand and optimize the way pages allocate and retain memory. It takes a snapshot of the heap and allows you to drill down by retained object type, allocation stack, or internal representation. Mozilla told VentureBeat this is just the beginning, so if you want even more granularity — it’s coming. 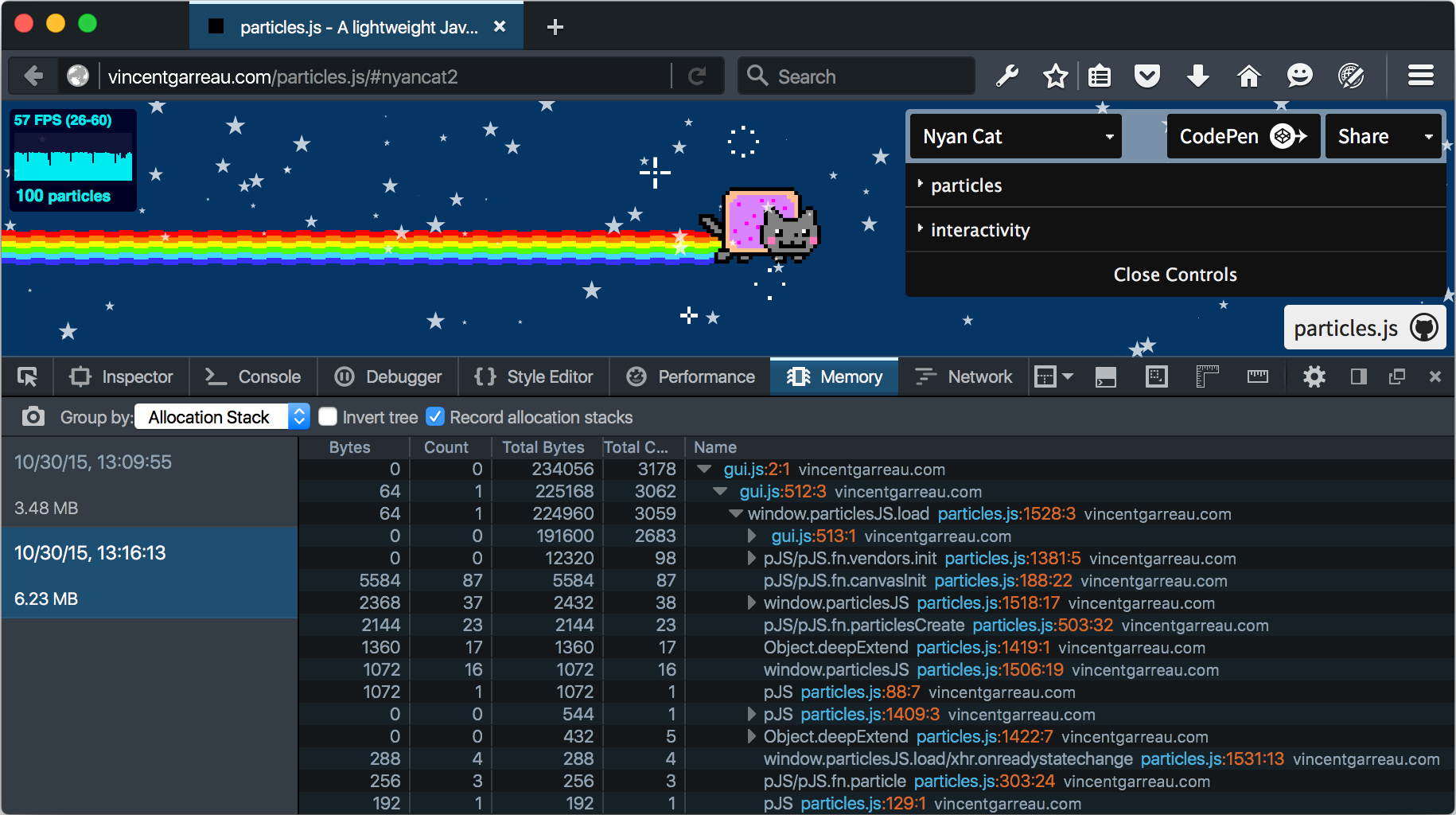 If you’re a web developer, more details are available for you here: Firefox 44 for developers.

Firefox 44 now supports the Android print service. If you need to print a document on the go, you now have yet another way to do so from your Android phone or tablet.