Firefox 49 for the desktop is available for download now on Firefox.com, and all existing users should be able to upgrade to it automatically. As always, the Android version is trickling out slowly on Google Play.

First up, Firefox 49 brings two improvements to Reader Mode. You can now adjust the text (width and line spacing), fonts, and even change the theme from light to dark. There is also a new Narrate option that reads the content of the page aloud.

Next is the Mozilla’s crusade to enable multi-process support, a feature that has been in development for years as part of the Electrolysis project. In fact, work to make the frontend and add-ons support multiple processes began in early 2013, and Firefox Nightly gained multi-process support in November 2014.

With the release of Firefox 48, Mozilla enabled multi-process support for 1 percent of users, slowly ramping up to nearly half of the Firefox Release channel. Initial tests showed a 400 percent improvement in overall responsiveness. With Firefox 49, Mozilla is expanding support to include a small initial set of compatible add-ons. The goal is to have all Firefox users with multi-process sometime in the first half of 2017. To check if you’re in the Electrolysis group, type “about:support” into the URL bar and check to see if it says “1/1 (Enabled by default)” under the Multiprocess Windows line item. 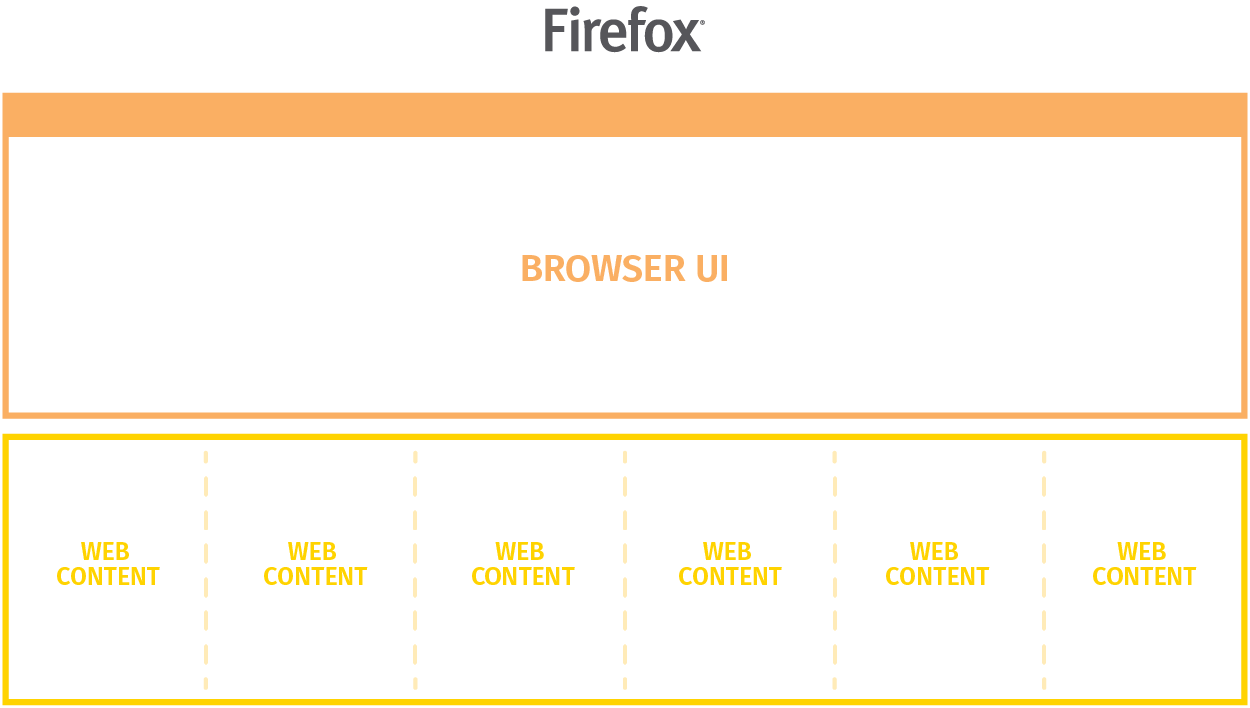 Because WebRTC is compatible with Chrome and Opera browsers as well, you didn’t need the same software or hardware as the person you want to call. But Mozilla has decided the feature wasn’t worth the effort and recommends a few alternatives: Talky, Cisco Spark, Appear.in, and Jitsi Meet.

If you’re a web developer, more details are available for you here: Firefox 49 for developers.

Firefox for Android has a slew of minor improvements and one big addition: offline page viewing. The feature allows users to access some previously viewed content when their connection is poor or while completely offline.

Mozilla didn’t specify which “viewed pages” can be accessed, but the team promises “you can interact with much of your previously viewed content.” Apparently the feature is dependent on your specific device specs, suggesting the newer and more powerful the device, the more pages will be effectively cached.

Notice this Android phone is in airplane mode:

The way Firefox tabs behave has also been updated. Outdated tabs are now hidden when restore tabs setting is set to “Always restore,” Firefox remembers the scroll position and zoom level for open tabs, and the media controls have been updated to avoid playing sounds from multiple tabs at once.