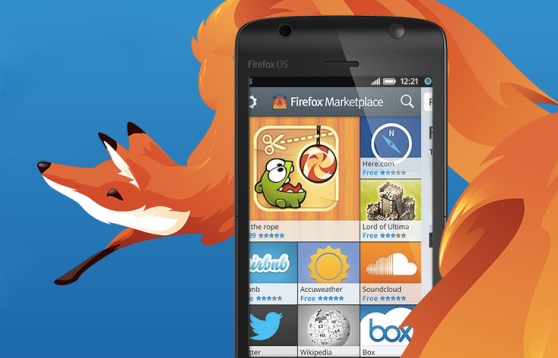 Say what you will about its chances, but Mozilla’s smartphone efforts are off to a pretty good start.

At Mobile World Congress, the company fleshed out its vision for Firefox OS, which is heavily targeting emerging markets.

Early support for the effort looks particularly strong on both the hardware and carrier ends. Mozilla says that it’s partnering with ZTE, Alcatel, Huawei, and LG for the first round of phones, some of which will arrive by the second quarter of this year.

Firefox OS will be pretty well-represented on the carrier end, too. Big names like Deutsche Telekom, Japan’s KDDI, and Telefonica are all committed to pushing out Firefox phones. Mozilla says that 18 network operators are on board, which is a pretty significant feat for new OS with a nonexistent track record.

For the first push, Mozilla is targeting developing markets like Brazil, Colombia, and Poland, all of which are full of people who are looking for powerful, but inexpensive phones. That’s Firefox OS’s sweet spot.

Unsurprisingly, the U.S. won’t be a part of that first push. Mozilla doesn’t expect the first Firefox phones to hit the States until next year, which means it’s going to be a while before we see how the Mozilla fares in the cutthroat smartphone market here.