Fitbit today announced four new wearables: activity trackers Inspire, Inspire HR, and Ace 2, and its third smartwatch, Versa Lite Edition. Inspire, Inspire HR, and Versa Lite are available for preorder today and launch later this month. Inspire ($70) is the company’s cheapest tracker ever, and Inspire HR ($100) is its cheapest tracker with heart-rate features. Versa Lite is the company’s cheapest smartwatch yet (starting at $160, versus the $200 Versa and the recently discounted to $270 Ionic). Ace 2 is the company’s second wearable for kids (at $70, it’s also cheaper than its predecessor) and will hit retail stores in summer 2019. Lastly, Fitbit has consolidated its lineup and will be redesigning its mobile app later this year.

If you didn’t get the “cheaper” message, Fitbit is targeting first-time wearable buyers with these devices. Apple dethroned Fitbit in wearables for the first time in Q4 2017, and not much has changed in the past two years. Fitbit is now banking on more affordable offerings, rather than new features, for growth. If you’re not in the U.S., the international pricing below should help paint the picture. 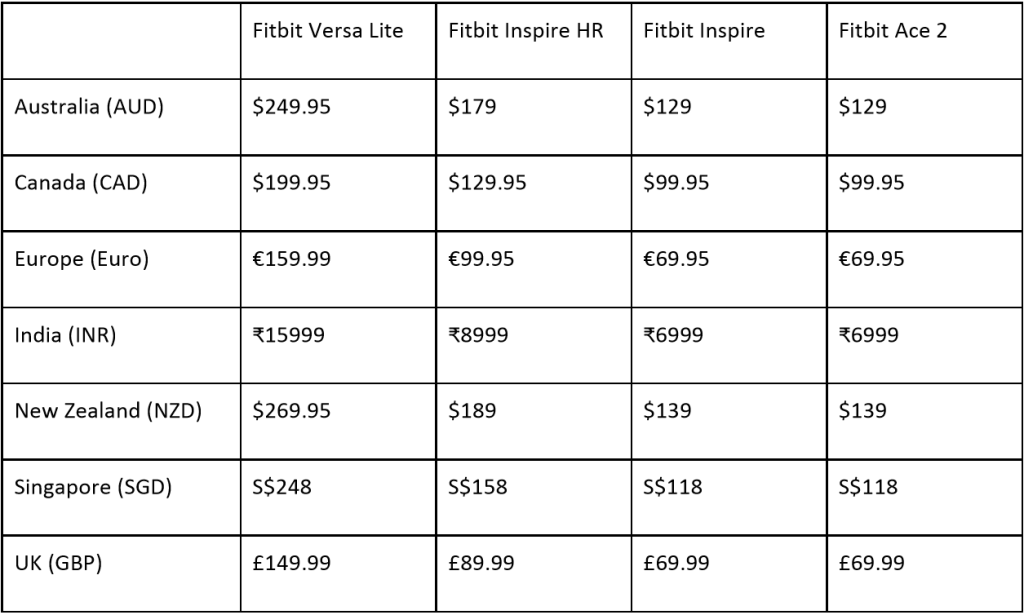 “Today we have a growing, supportive community of more than 27 million active users around the world who are getting more active, sleeping better, reducing stress, managing weight, and getting healthier from being ‘on Fitbit’, which is a testament to the power of our platform and our consistent innovation across our devices, software features, and mobile app experience,” Fitbit CEO James Park said in a statement. “With our newest products, we’re delivering high-quality, easy-to-use wearables that are more affordable, so getting healthy can be accessible to people of all ages and activity levels — even those who have never tried a wearable. Bringing more users to the wearables category and growing our community of active users is a critical part of our strategy.”

The Versa name stands for versatility, so the Lite Edition is, uh, less versatile. Compared to Versa, the Lite Edition is missing a gyroscope and Wi-Fi support. On the software side, that means it cannot count floors climbed or laps as you swim and cannot play music. It also does not come with the Coach app and its on-screen workouts. For $40 less, you’re also only getting a single physical button, and the associated user interface adjustments.

But the Versa Lite Edition retains a lot of what you might expect. Like the Versa, it is encased in anodized aluminum and sports a touchscreen with brightness of up to 1,000 nits. The Lite Edition also has all of Versa’s core fitness and smart features, including automatic activity, PurePulse 24/7 heart rate and Sleep Stages tracking, over 15 goal-based exercise modes, connected GPS, smartphone notifications, Fitbit OS apps, four-day battery life, and relative SpO2 sensor. That last one can estimate changes in blood oxygen levels and help track new health indicators, such as sleep apnea.

Most importantly, all of Versa’s accessories work with the Versa Lite Edition, and vice versa. Furthermore, Versa and Versa Lite Edition use the same charger and pins (unlike Ionic and Versa), so if you have both you don’t have to worry about incompatible connectors.

Versa Lite Edition runs Fitbit OS 3.0, which was released in December for both the Ionic and original Versa. Fitbit didn’t talk about new features coming to Fitbit OS today, but presumably when they arrive it will be as part of the next update for all three smartwatches. 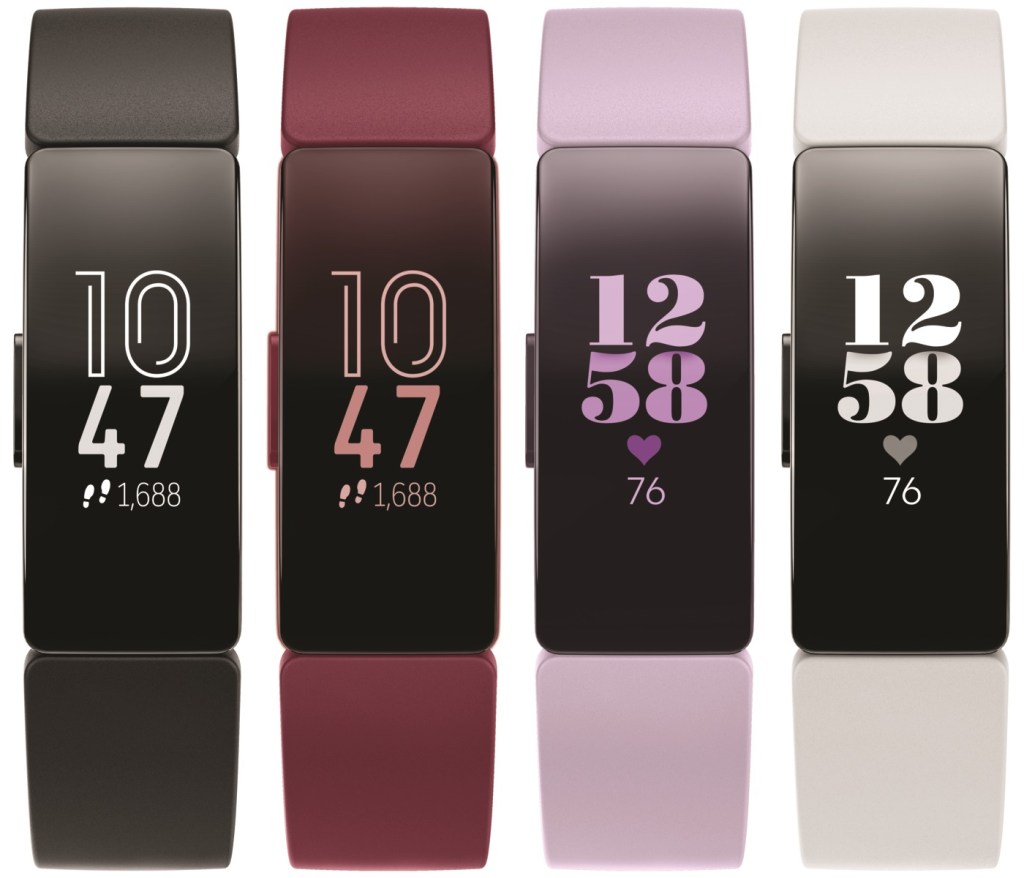 The Inspire lineup isn’t strictly new — Fitbit first introduced the duo to U.S. enterprise customers last month during the 2019 health plan open enrollment period. Fitbit Inspire and Fitbit Inspire HR allow the company to extend its reach into the health care system to help individuals proactively improve their health. Park shared that the company is expecting to generate $100 million in revenue from health care and business this year.

But that’s just on the health care side. Since Fitbit Inspire and Fitbit Inspire HR were sold through health plans and partners, they were never priced. Today, they’re coming to consumers, and as the company’s cheapest trackers ever.

Here is how they break down: 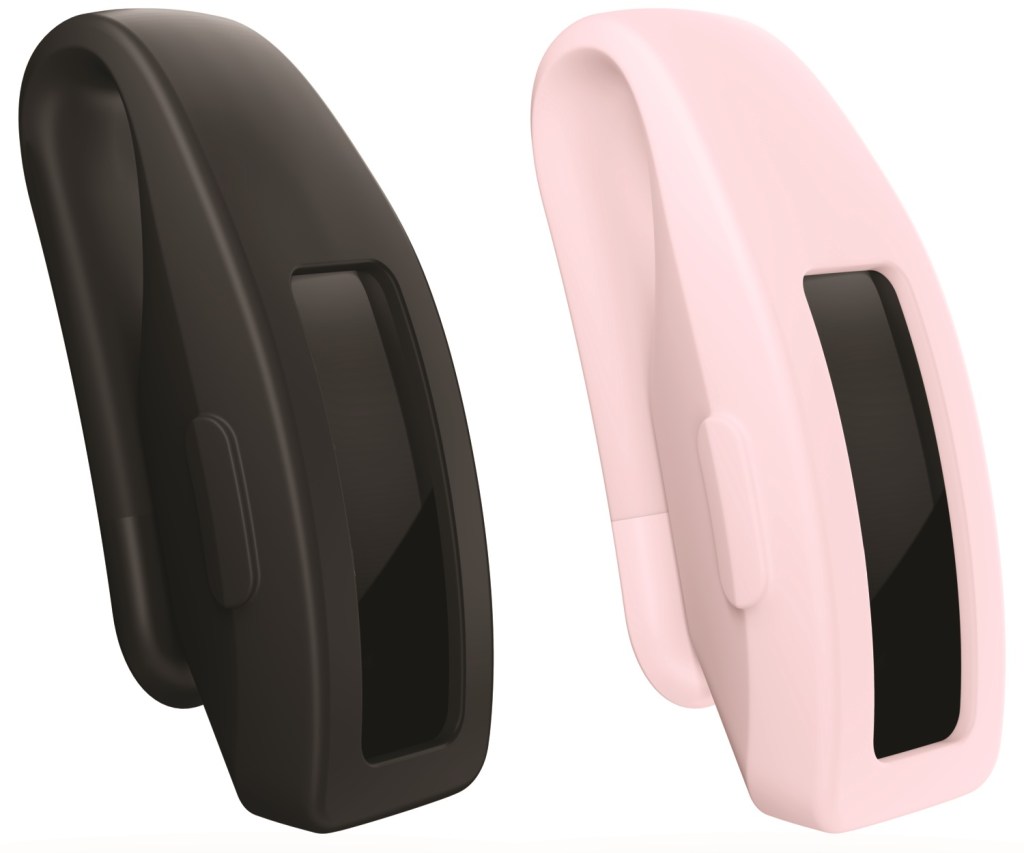 Both products have a swim-proof design (up to 50 meters), touchscreen display, smartphone notifications, and up to five days of battery life. If you want more than that from your activity tracker, there’s the Fitbit Charge 3 ($150). 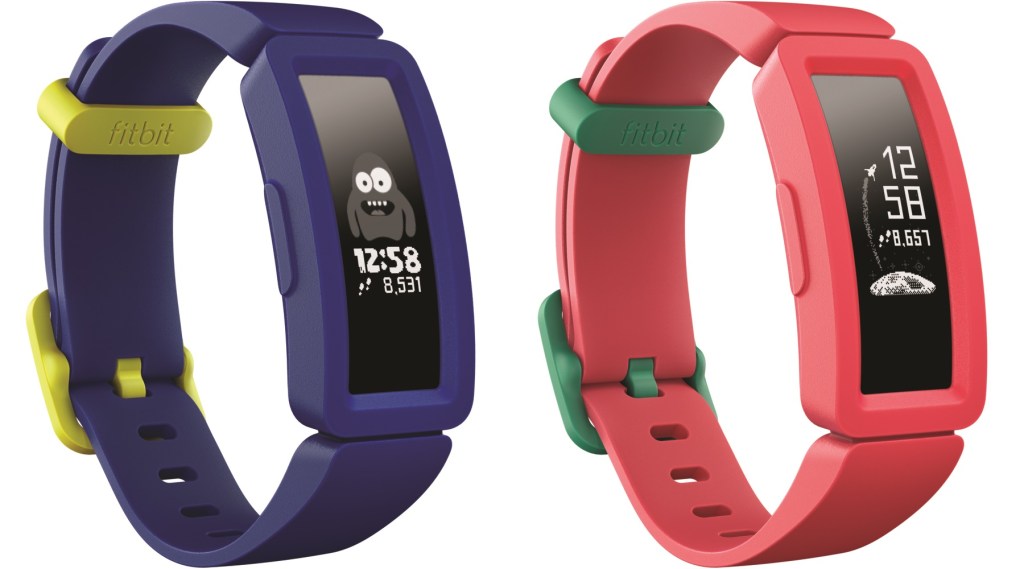 Fitbit Ace 2 has a new swim-proof design (compared to the shower-proof Ace) and a bumper to protect the screen “during kid-related activities.” It also comes with new animated clock faces, 10 challenges to keep kids moving, and colorful avatars and cover photos. While the original Ace comes in “electric blue” or “power purple,” Ace 2 will be available in “night sky with neon yellow clasp or watermelon with teal clasp.”

Unlike the other devices announced today, Ace 2 ships in summer 2019. But the wait might be worth it, as the device costs $70, or $30 less than its predecessor. And Fitbit says it has not removed any features, just added a few and lowered the priced. Even the battery life remains the same: up to five days.

I could not picture parents buying Fitbit Aces for their kids, and that hasn’t changed with the Ace 2. But as I speculated last year, maybe there is something to be said about schools offering kids such devices one day. After all, the Inspire model doesn’t have to be limited to adults.

As before, parents must create a Fitbit family account in order to set up Ace 2. The family account, which is compliant with Children’s Online Privacy Protection Act (COPPA), also lets parents control who their kids connect with in the Fitbit app.

Another update Fitbit announcement today (but refused to provide screenshots for) was a revamped version of its mobile app. The “major redesign” is supposed to help Fitbit users understand their health and fitness stats, log data, discover new content, see their progress in Challenges, and better connect with the company’s social community. Speaking of which, the Fitbit Community Feed is expanding this month to more than 80 new markets in nine languages across Asia, Europe, and Latin America. The app update will also add Fitbit Focus, a new section at the top of the dashboard with insights, messages, and tips “to keep users engaged, informed, and motivated.”

Lastly, Fitbit has started a Rewards program in beta to test motivating its users to reach their health and fitness goals. The beta is U.S.-only and runs between March 1 and April 30. Users can earn points for everyday activities (like steps, sleep, and active minutes) that can be redeemed at Adidas, Blue Apron, Deezer, and other Fitbit partners. The company plans to launch a paid premium service offering later in the year, and Rewards will be a part of it.