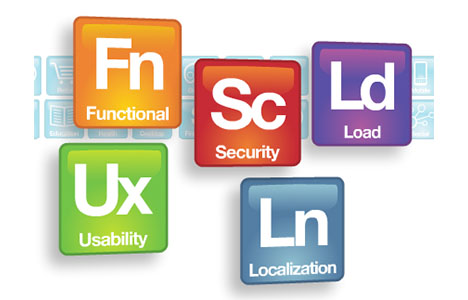 You have a million different reasons to download an app. Peer pressure. Curiosity. The list goes on. But knowing when to let go of a mobile app, well, that’s the tricky part. We want to make that decision a little easier, so based upon uTest’s observations testing mobile apps for hundreds of top brands, here are five of the top reasons to uninstall a mobile app.

What criteria do you use to install vs. uninstall an app? Let us know in the comments section.