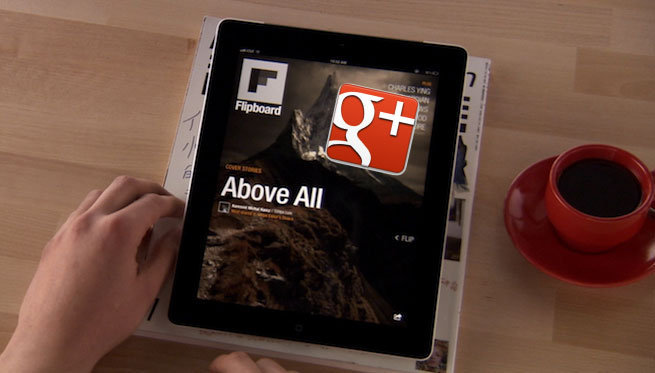 Popular digital magazine app Flipboard is getting some attention from Google in the form of Google+ API support, the company announced today at the Le Web 2012 conference in London.

The support will give Flipboard users access to content streams from the search giant’s social network. The stream will give you access to things like Google+ updates/posts, photos, videos, and other data without having to visit the social network directly. Google+ is hardly the only social network to integrate with the digital magazine — support for Facebook, Twitter, Tumblr, Instagram, and others is already available. The news of the Google+ stream does comes as a bit of a surprise, though, because Google has its own — albeit less popular — digital magazine app, Google Currents.

We don’t have an exact date for when the new Google+ streaming in Flipboard will go live, nor do we know exactly when Google will begin offering a Google+ API for other developers and programs to start using. However, Google VP of product management, Bradley Horowitz, who spoke about the new Flipboard integration at Le Web, did talk a bit about why we don’t have an API yet. He said Google doesn’t yet have good “noise” filtering controls when it comes to Google+, and the company wants to make sure it has built something that won’t cause developers to go back and rework their own creations to preserve the user experience, according to Robert Scoble.