Founded out of Los Angeles in 2011, FreedomPop has built its mobile offering around giving away free mobile data, text messages, and talk time, in the hope that those who require more than the bundled allowance will pay to upgrade. The company has largely operated in the U.S. since its inception, though it made its first foray into international territories with a U.K. launch back in September.

Today’s cash influx represents FreedomPop’s biggest funding to date, almost doubling the $30 million it raised from Partech Ventures last June. But more importantly, the funding will be used to expand its footprint into new markets, the first fruits of which the company is unveiling today.

While the service is still limited to members in the U.S. and U.K. for now, FreedomPop is introducing a new “global hotspot” and SIM, meaning its users can roam free in 25 countries, including France, Switzerland, Germany, Spain, Belgium, Netherlands, Italy, Austria, Sweden, Poland, Portugal, Finland, Norway, Greece, Denmark, and — of course — the U.S. and U.K. The company says it plans to expand the coverage of its new global SIM to more than 30 countries by the end of 2016. 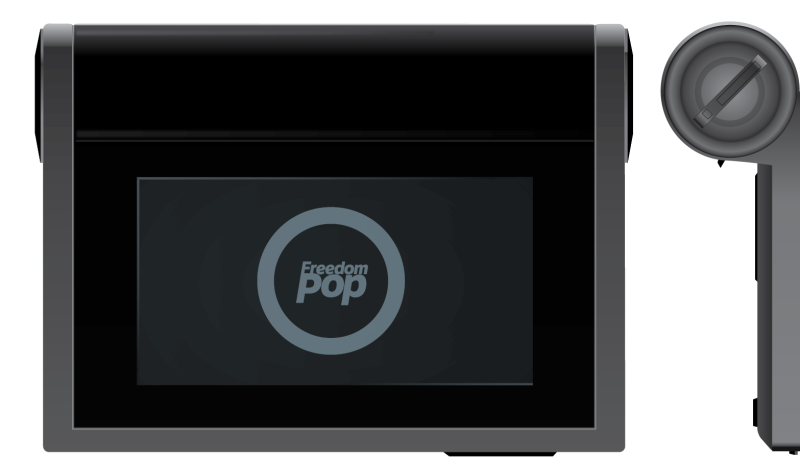 While so-called “roaming” charges can be astronomical, depending on which country you travel to, Europe is already pushing ahead to abolish exorbitant roaming fees by 2017. Until then, FreedomPop’s global hotspot and SIM, which will include 200 megabytes of free data per month in any of the aforementioned countries, could prove popular. And even when Europe banishes roaming fees for good, FreedomPop’s offering could still prove popular on transatlantic jaunts, while its expansion into Asia and Latin America will widen the appeal further.

The global hotspot can be purchased for $50, which includes the SIM, and can then be used as a central hub to connect your devices; you can also buy a standalone SIM, which costs $10 and can be inserted in any SIM-enabled device. Once the 200 megabytes of free data expires, you can pay $10 for an additional 500 megabytes.

FreedomPop claims more than 1 million subscribers in the U.S. and U.K. and will announce additional market launches in the near future.