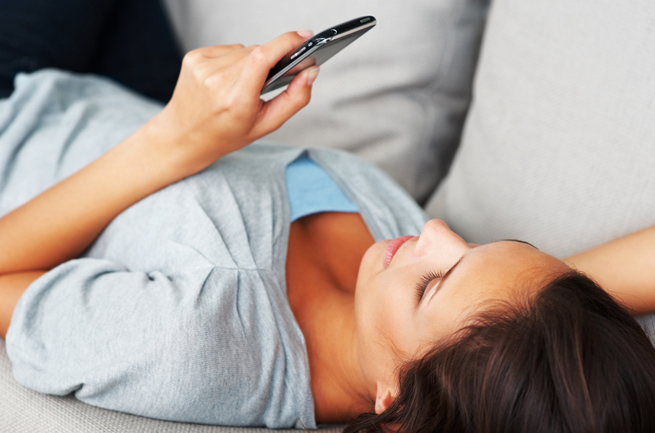 New details have emerged on mysterious wireless company FreedomPop’s plan to give wireless broadband to consumers at little or no cost, according to a report from AllThingsD.

FreedomPop, which has heavy involvement from Skype co-founder Niklas Zennstrom, aims to shakeup the wireless industry. Unlike Verizon Wireless, FreedomPop doesn’t make customers pay upfront for mobile broadband service. Instead, the startup plans to give away some of its mobile broadband service for free while offering up to eight different paid add-on services. That makes FreedomPop’s business strategy similar in nature to cloud-storage company Dropbox, which uses a freemium model for service.

“We call ourselves a Webco versus a telco,” FreedomPop Marketing VP Tony Miller told AllThingsD. “We’re trying to build something more interesting.”

The company will buy WiMax wireless service wholesale from Clearwire as well as an unnamed major wireless company (we’re guessing it’s Sprint) to get mobile broadband in the hands of consumers. Originally, FreedomPop planned to buy wholesale wireless service from LightSquared, but that company’s plans have dramatically fallen apart due to the potential for GPS interference.

FreedomPop will give consumers a USB stick for laptops, a mobile hotspot, and an iPhone case with a WiMax radio inside. The company plans to build a case for the iPad as well because the majority of iPad users own Wi-Fi-only models.

On the freemium wireless front, FreedomPop will compete with NetZero, which just launched a new offering to give away a small amount of data each month. NetZero has a plan system, while FreedomPop will charge $10 per GB after users exceed their allotted free gigabyte of data.

FreedomPop is expected to launch later this year.