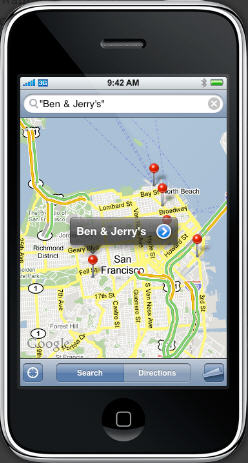 German application company FutureTap has made what it says is the first publicly known acquisition of an iPhone application: It has bought Where To, an app that lets you find points of interest around you using the GPS technology in your iPhone, for $70,000.

Update: Other iPhone apps have been purchased behind the scenes. For example, development house Tapulous bought the Twitter iPhone app Tweetsville from developer Ed Vaos earlier this year before he went back to work for Apple.

FutureTap was founded this year with what it says is a mission to create “great” iPhone apps, but founder Ortwin Gentz explains why he decided to buy the application rather than start building his own application from scratch. Basically, development takes longer than most people think, and time-to-market is crucial now that the Holiday season has arrived.

His blog also presents a good explanation of how to value and purchase an iPhone application.

Where To was developed by a company called TapTapTap, but that company began to split up and so its owners put the application up for sale. Where To is one of a number of applications offering an easy, quick way to find food, places to shop, and things to do in your locale. If you’re looking for where to get dinner, for example, you can tap a “Surprise Me!” button to make a choice.

TapTapTap says WhereTo grossed “around $200,000” in three months in the App Store. 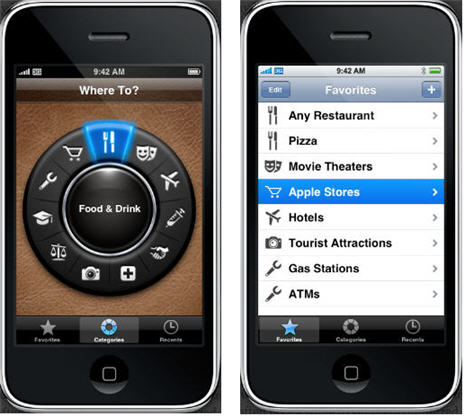