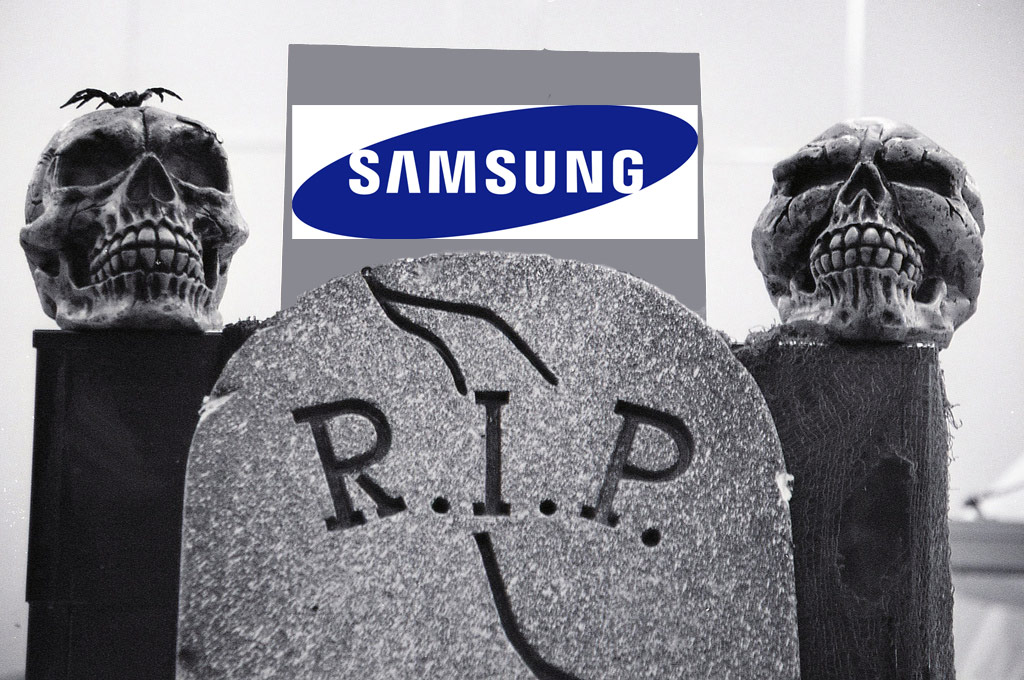 I’m going way out on a limb here, and cutting it off behind me.

But I have a theory. The more Samsung “adds value” to Android by customizing a version of it for the Galaxy line of phones, as it’s doing with its new Galaxy S IV, the more it will suck.

This is, of course, the company that sold 400 million freaking phones last year. And 57 million smartphones in just one quarter of 2012. Samsung seems, more than any other, to be the company that has shaved a few hundred billion off Apple’s share price.

And let me tell you, there’s no way that Samsung is great at machine language translation. And facial/eye recognition to drive smart document scrolling. And building app stores for hundreds of millions of global users. And tying Kinect-style hand gestures to phone functionality navigation. And building a personal health/self quantification system. And programming a voice-controlled smart personal assistant. And implementing a ticket-and-card aggregating Apple Passbook clone. And any of a thousand other software-based features Samsung is adding to its phones and laying at the pagan feet of the ruthless god called product differentiation.

Not as good as Google, for the features that Google chooses to build, and are amenable to machine learning and improvement. Not as good as Fitbit or Up or other companies whose livelihood is self-quantification and health. Not as good as Kinect, or Leap Motion, which are focused on gesture control.

“Some of the features definitely didn’t seem to work all that well,” analyst Avi Greengart, who Samsung pre-briefed about its phone, told me today. “For the hover feature … you have pick the exact right distance from the screen for it to activate, and you select things you weren’t intending to select.”

Other features worked better, like a camera app that puts you in the picture while you take the picture, Greengart said, though he was most concerned about the sheer quantity of new features overwhelming consumers.

“A lot of it will drive people crazy,” he said. “But at the same time people will buy the phone so they can check it out.”

There are a bunch of reasons for that. One is that Samsung is not a software company, in much the same way that Intel, though it employs thousands of software engineers, is not a software company. Another is that ancillary features added by a company that is primarily focused on using those features to sell more of that product are seldom as good as the features created by companies that focus on those things exclusively.

But the big one is that Google is getting frightfully good at software. Partly because it learns a million times a minute as customers interact with its solutions, and data drives its decisions, but also partly because it gets mobile in a way that few other companies do. Google currently has five of the top six apps in North America on any platform.

Do you really think Samsung can build a better mobile user experience than Google?

I haven’t yet handled, played with, or slept beside a Galaxy S IV. But the early reviews on that cool eye-tracking technology that auto-scrolls documents for you? It works “better in theory than they did in practice,” according to CNet. And that neat gesture phone control technology? It seems to “work intermittently.”

ZDnet wonders if this is innovation or gimmicks, and Gizmodo hits the nail on the smartphone head:

Truthfully, there are too many modifications to go into, and most of them aren’t things you’ll ever use. Which is really the S IV’s biggest problem.

In other words, Samsung’s over-the-top Broadway launch for the Galaxy S IV might be the perfect metaphor for a phone that has everything you don’t need: A little song, a little dance, a little seltzer in your pants.

Now, we’re talking about unreleased hardware and software, and there are bound to be improvements before Samsung ships the Galaxy S IV to customers. But putting together a coherent, excellent operating system with well-integrated features is hard. Google went through multiple iterations before finally starting to get it really right perhaps a couple of years ago. Microsoft went through hell for years, trying to find its way in mobile operating systems.

Is it likely that Samsung, which is building on the Android foundation but chipping away at every piece of Google’s fingerprints it can while doing so, can get it right?

Others that I’ve talked to agree, but still see a role for Samsung’s innovation.

“I agree that some of the software is buggy,” Rocky Agrawal, an analyst and mobile consultant who also writes for VentureBeat, told me. “If they would stick to the non-core things that they’re adding it could make sense … but to go in and mess up core stuff like keyboards and error correction, that’s just innovation for the sake of innovation. You should differentiate on things that matter.”

We have seen this movie before, during the 90s and 2000s, in a different industry: the PC market. Much as Android is to iOS what Windows was to Macintosh, Android vendors are to each other what HP was to Dell was to Compaq was to every other faceless PC manufacturer: a clone trying to be an individual.

And with every vendor trying to deliver unique value, a unique product, and a unique brand in a by-nature commoditized market, they get desperate. The result: software that adds a line item in the product comparison chart and a bullet point in the marketing blurb, but is really just crapware.

I’ve been there. I’ve done that. I’ve been that crapware vendor, sad to say, bundling a solution into HP’s, Asus’s, and even Intel’s offerings.

And my money’s on something similar happening here.

(Oh, and these user interface issues will be at the heart of our discussion at the Mobile Summit in Sausalito on April 1 and 2, where we’ve invited the mobile industry’s leading players. We’re hosting a wide cross-section of ecosystem from Google, Samsung, Facebook across the major carriers like AT&T and Verizon, to Cisco, Intel and the major analytics folks, like Flurry — along with the top 60 or so publishers and disruptive private companies.)