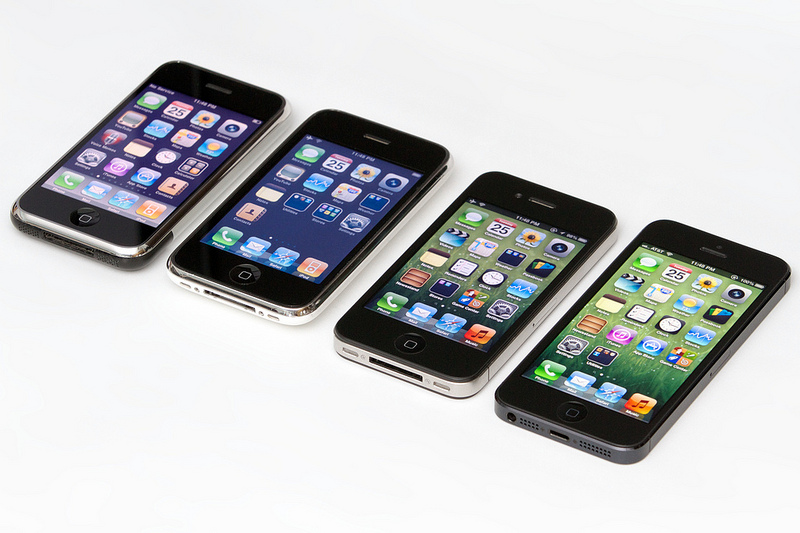 The first statement is clearly true: Android is swiftly winning market share. The second is more controversial: It may well be true … but if so, it’s a significant departure for the company.

Apple CEO Tim Cook just said in an interview a few weeks ago that Apple wanted to make only a few products because it insisted on only doing a few things well. And it was Steve Jobs who famously brought in the four quadrants of Apple products just after returning to the company, simplifying and streamlining Apple’s line-up into consumer and pro versions of portable and desktop PCs.

But Munster sees some historical precedent for the move:

“Looking back historically, Apple always priced Macs as the higher end of the market and ultimately the iPad, and now the iPad mini, became the ‘Mac for the masses,'” he wrote.

How could Apple do this?

Cheaper components, no retina screen, or even more aggressive pricing on older models, Munster suggested, could get the price down to $200, contract-free. That number seems terribly aggressive, considering that the no-contract prices for iPhone 5s right now range from $649 to $800 and a no-contract iPad mini is $329. Even more to the point, contract-free iPhone iPhone 4s — which are two model revisions old — currently sell on Apple’s site for $450.

That said, I think Munster is generally right — at least about what Apple should do, if not about what the company will do. More about that tomorrow.