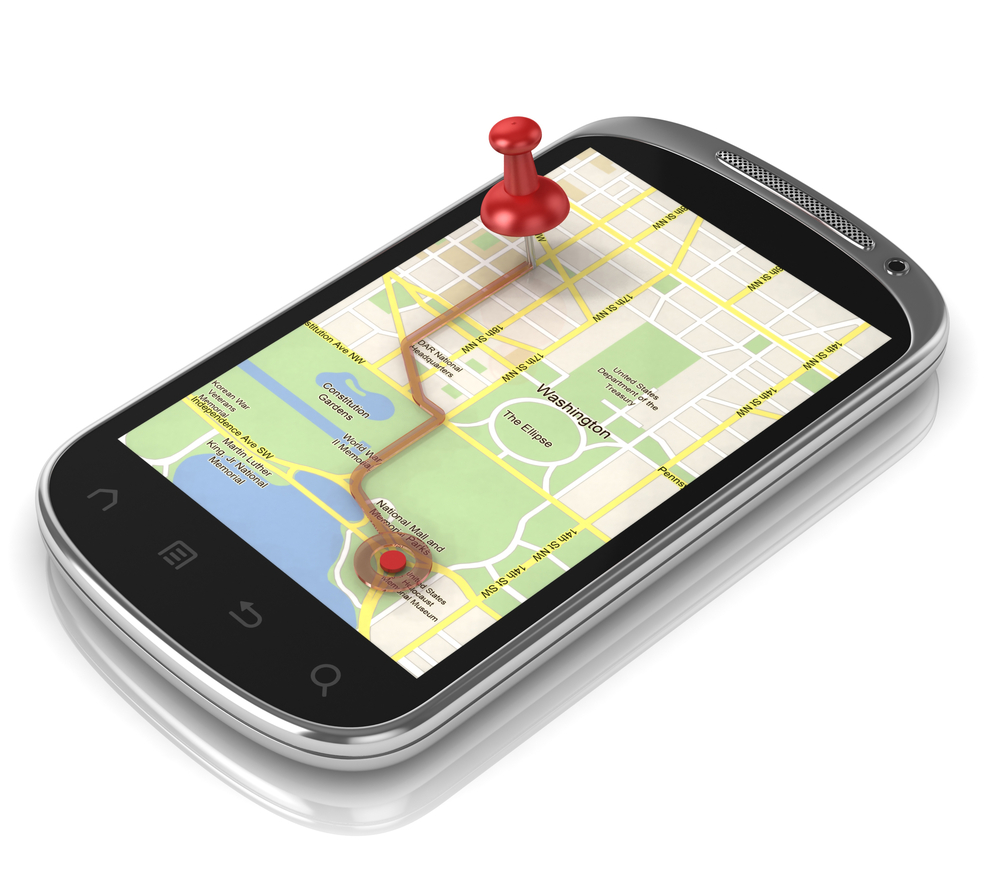 Geoloqi, a company helping developers add geo-location abilities to their applications, announced three partnerships today that will enable the company to reach to 1.6 million mobile developers.

Geoloqi, which is pronounced geo-low-key, provides tools developers need to add geo-location features into their apps, but are generally a pain to build. The company closed on three partnerships today with Appcelerator, Factual and Locaid. Appcelerator helps 1.6 million developers create mobile applications in a general sense. Locaid processes location-oriented queries for over 350 million smartphones and adds a layer of security to mobile data transactions, and Factual provides databases for developers to tap into and make content-rich apps.

The tools Geoloqi offers can be used to develop with any carrier and on any smartphone. These include geofencing, which allows an application to monitor a specified area and provide interactions to users based on whether they’re in that zone,  “battery-safe trigger zones,” which tells an app to reduce its GPS monitoring based on whether a user is near a geofence, and “location-based messaging” which pings a user with information relevant to where they are.

The company is not alone in the space, however. NeuAer and SimpleGeo, recently acquired by Urban Airship, both produce similar products. Geoloqi founder Amber Case explained that SimpleGeo and other competitors don’t provide “true location-based analytics or true geofencing,” in an interview with VentureBeat when the company first opened its SDK.

Factual, which provides application programming interfaces (APIs) for topic-specific databases, absorbed SimpleGeo’s “places” customers when the latter company was purchased by Urban Airship. “Places” was SimpleGeo’s product that allowed developers to use Factual’s database. It seems Geoloqi will use the service in a very similar, if not same way. Eva Ho, a vice president at Factual, explained that the partnership helped Geoloqi reach its benchmark of 60 million business places available to developers.