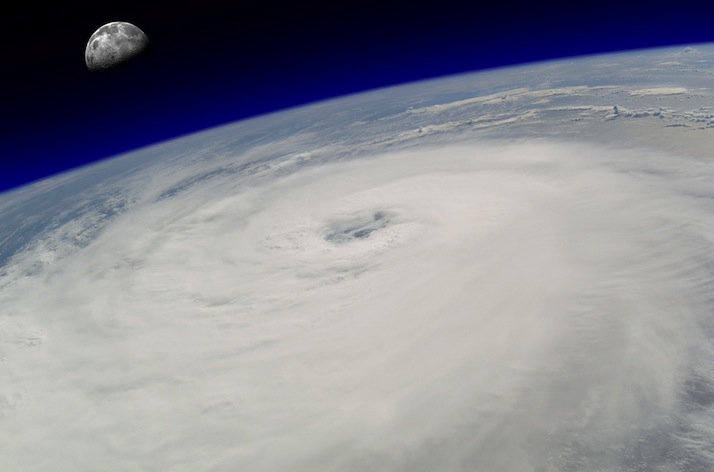 Google is just as freaked out about Hurricane Sandy as the rest of the East Coast. Today, the company canceled its New York Android event scheduled to take place on Monday.

It looked like Google didn’t want to be left out of the party when it announced its event to take place less than a week after Apple and Microsoft held their own. The company was expected to announce a new 10-inch Nexus tablet that is said to have 2,560  by 1,600 pixels. The tablet hardware is rumored to be built by Samsung and will have a higher resolution than Apple’s iPad.

Apple recently announced its fourth generation iPad during its event this week, along with an iPad mini that competes directly with Google’s Nexus 7.

The Nexus 7 was also rumored to be getting some love at the event in the form of an update to its 32GB model. Google was also remored to be releasing a cellular version of the tablet. To top it all off, many believe Google is ready to release its next version of its Android operating system.

As The Next Web notes, Google planned on having its event in what is now an evacuation zone in New York City. Looks like we’ll have to wait for the new products until after Sandy blows over.