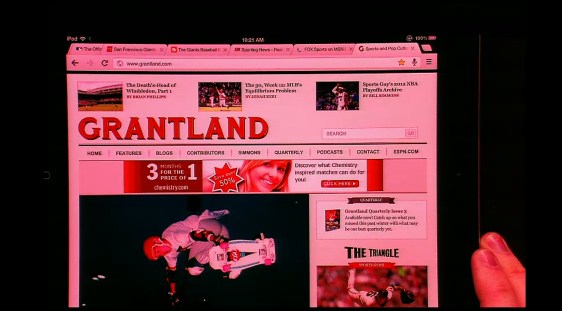 Who needs mobile Safari? Google announced today that its popular Chrome web browser is finally headed to the iPhone and iPad.

The company made the announcement at its I/O developers conference today, amidst several Chrome-related announcements. The Chrome apps should be available in the iTunes App Store later today.

A Google representative demonstrated both the Chrome iOS apps on stage, showing how easy it is to juggle between tabs and use incognito mode for private browsing. Not surprisingly, the apps resemble their Android counterparts: the iPhone Chrome app has a similar method for managing tabs, while the iPad app sports tabs at the top of the screen (like the Nexus 7 and Chrome on desktops).

The Chrome iOS release is somewhat ironic, since Chrome is only available to the lucky few Android users running Android 4.0 or above.

When asked for comment about what’s powering the Chrome iOS apps, a Google representative offered the following statement:

Chrome for iOS provides the same fast, secure and stable web browsing experience you’ve come to enjoy when using Chrome on your desktop or Android device, while also adapting to platform specific technical specifications.  Rendering and the javascript engine are provided by iOS through UIWebView, so Chrome for iOS does not use Chrome v8 JS engine.

Apple has strict rules preventing third-party browsing engines on iOS, so the Chrome app is doing the same thing as Firefox by using Apple’s browsing engine.

Still, the Chrome iOS apps will be useful for features like private browsing and synchronization with your Google account. I’ve been a big fan of Chrome on Android, so it’s nice to have a somewhat similar experience on iOS finally. 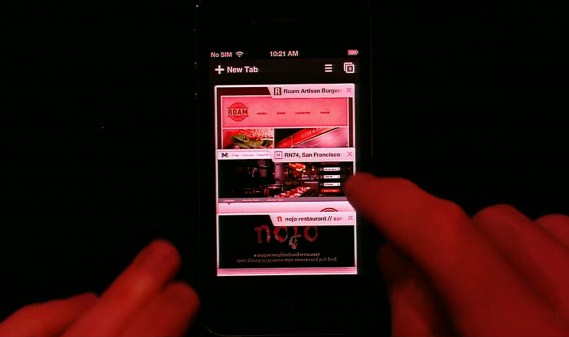