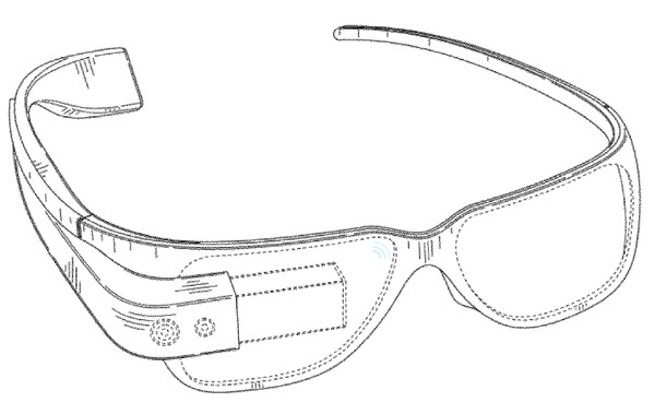 Google has successfully secured patents on the design of its augmented reality glasses, which is part of the company’s futuristic Project Glass initiative.

Project Glass’ sci-fi-looking glasses allow a person to do many of the same things you do with your smartphone, except without the need of a separate device. The eyewear will display user interfaces for different programs, allow you to snap pictures without a point and shoot camera, and possibly even lead to sinister mind-altering  games — like in that one episode of Star Trek: The Next Generation where Wesley Crusher has to save the entire Enterprise crew with Ashley Judd.

As you can see from the design mockup, the glasses look like a cross between super expensive 3D eyewear and a laser scope headset from a video game (eyepiece only). In other words, it looks cool. And now Google has the rights to it.

But the design of the augmented reality glasses are probably the most minor obstacle in the path toward putting them on consumer shelves. The technology that powers the glasses are the most important patent Google will need, and its very likely that at least some of them are owned by designer shades company Oakley.

Oakley has about 600 patents related to smart glasses tech that it’s been developing for years, as VentureBeat previously reported. Fortunately Google has deep pockets, and Oakley seems willing to forge a deal to license some of those patents out.

Let us know what you think about the design in the comment section.