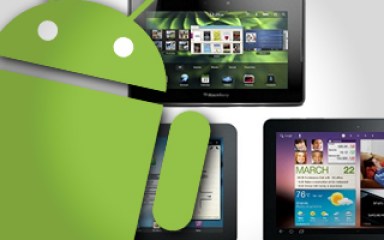 That Google is developing its own Nexus Android tablet isn’t much of a surprise — Google chairman Eric Schmidt strongly hinted at it weeks ago — but can the company make it significantly cheaper than Amazon’s $199 Kindle Fire? I don’t think so.

The source of this latest rumor is reason enough to be suspicious: Digitimes is reporting that Google is working on a 7-inch sub-$199 Android tablet with a potential release around March or April. While the Taiwanese news site can sometimes be right, it’s typically off when it comes to early reports about flagship hardware.

Then consider the fact that Schmidt is hinting that Google’s Nexus tablet is far from a budget release. “In the next six months, we plan to market a tablet of the highest quality,” he said in an interview before the holidays. That doesn’t sound like Google is trying to take on the already cheap Kindle Fire, which notably cut many corners in hardware and software design to achieve that price.

Instead, I suspect Google will aim somewhere between $250 and $300 for its flagship tablet — significantly cheaper than the $499 iPad (which would be in its third generation by then), but pricy enough to feature better hardware than the Kindle Fire.

There are already boatloads of super cheap Android tablets, not including the tablet/e-reader hybrids like the Nook Color and Kindle Fire, so it doesn’t make much sense for Google to compete against them. Instead, the Nexus tablet will likely serve the same role as Google’s Nexus smartphone lineup: setting the stage for what’s possible in high-end design, and serving as a benchmark for other Android device makers.