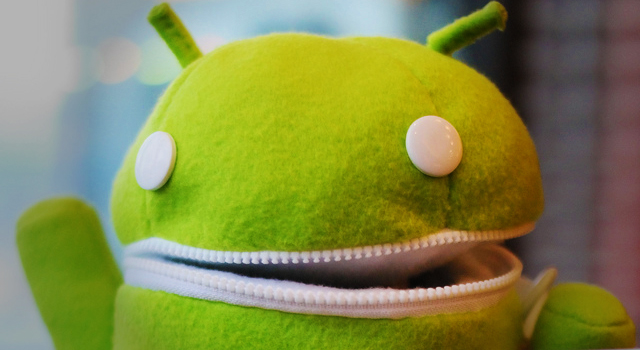 Earlier this morning, we published statements from Google chairman Eric Schmidt in which the executive said an acquisition of Motorola Mobility would not constitute an unfair advantage for the phone manufacturer.

Being journalists and generally rational people, we were skeptical, to say the least.

After all, Google had given Motorola time-to-market advantage and early access to the Android codebase in the past. If an acquisition were to go through, how in the world would Google not be able to give Motorola Mobility an unfair advantage?

Does it make sense that one company would not give another part of itself every opportunity to profit?

We turned to Google for more explanation of Schmidt’s words, in particular, the part where he said, “The Motorola deal will close and we will run it sufficiently and independently, that it will not violate the openness of Android.” 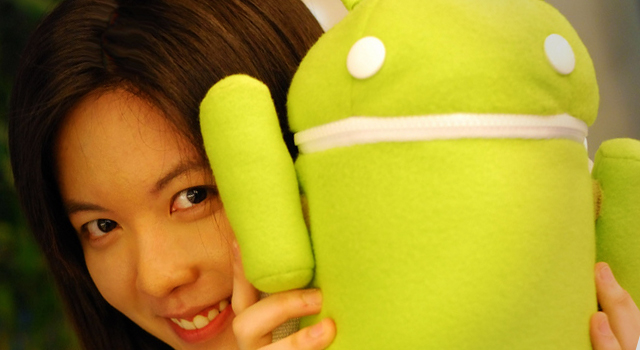 First, we mentioned some court documents that had been made public. Those documents stated that Google would “give early access to the software partners who build and distribute devices to our specification (i.e., Motorola and Verizon). They get non-contractual time to market advantage, and in return they align to our standard.”

While there is a significant difference between i.e. and e.g., especially for the purposes of this reading, we had a chat on background about the meaning of this particularly hard-to-swallow passage.

What was explained to us is that Google has rolled out every new iteration of Android with a “lead device.”

As Android chief Andy Rubin put it during a conference over the summer, “What we do is pick our partners (a semiconductor partner, an operator and an OEM) and then combine them all together. This is the device that engineers have on their desk when they come in the morning.”

For example, with the launch of Ice Cream Sandwich, a.k.a. Android 4.0, Google gave time-to-market advantage to one original equipment manufacturer (OEM) and one carrier: Samsung and Verizon, who together launched the Galaxy Nexus. For Honeycomb, a.k.a. Android 3.0, the OS targeted at tablets, Google favored Motorola, and the Xoom was launched.

Going back to Android 2.0, Motorola and Verizon were let into the fork early and produced the original Droid. Samsung and T-Mobile launched Android 2.3 with the Nexus S. And Google worked with HTC and T-Mobile to launch its flagship Android device, the Nexus One.

While it is hard to imagine that Motorola Mobility would not have early access to all future Android forks, Google does have a history of spreading early access pretty fairly among all OEMs. And it would be dangerous for them to disavow this precedent for one critical reason.

What Google is too smart to risk 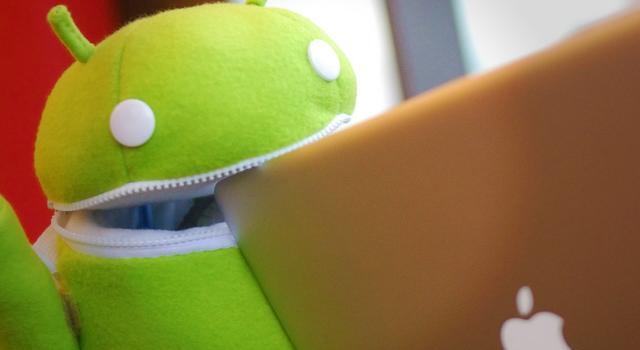 If Google did decide to favor Motorola, it would instantly lose the support of every other Android device maker. And the sole reason Android has become such a popular choice is its diversity.

Android owners can name their carrier, their OEM, their specs — even their price point. The bane of developers (the wide divergence in the Android diaspora) is the boon of its consumers. And that diversity would shrivel if OEMs like Samsung and HTC thought they were getting shafted by the OS maker and a preferred OEM.

After all, it’s not as if OEMs don’t have options.

Lest we forget, while Android is currently the fastest-growing and debatably most popular smartphone OS, there is another mobile operating system waiting in the wings to steal any share of the spotlight it can: Windows Phone 7.

Though the tech press loves to hate on all things Microsoft, we’ve previously called Windows Phone 7 a sleeper hit. While lagging in adoption, the hardware is beautiful and the design is magnificent. Right now, Nokia is putting all its eggs in the Windows Phone basket, and the Microsoft team is confident that given enough time, the platform will catch up.

So for Google, careful parsing out of early access on a version-by-version basis isn’t only fair; it’s vital to Android’s survival.

As Rubin stated in a recent investor’s call, “We don’t expect that [lead device strategy] to change at all. The acquisition is going to be run as a separate business; they will be part of that bidding process and part of that lead development process. And obviously Android remains open to other partners to use as they are today.”

What Google is too smart not to grab 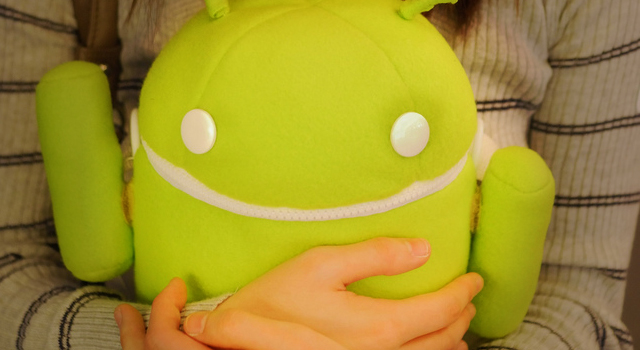 So then why would Google endanger that carefully balanced peace with OEMs by acquiring one of them?

In most cases, when journalists have questions, we follow the money. In this case, however, we’ll first follow the lawsuits.

Android is under attack from several corners at once, most notably Microsoft and Oracle, which are waging entrenched patent law warfare against Google and its Android partners.

Both of those much older companies hold around 20,000 patents each. As a further example, IBM, one of the oldest technology companies still doing business, actively controls more than 26,000 patents in the U.S. and 40,000 worldwide.

When the Android patent suits began, Google held fewer than 1,000 patents altogether. While the company generates a wealth of intellectual property, its culture has publicly and historically espoused ideals of freedom over concepts of legal ownership of ideas. While that’s in accord with Google’s unofficial “don’t be evil” motto, it doesn’t hold much water in the quite official proceedings in court.

Google bought around 1,000 IBM patents in July and around 1,000 more in September. But the matter is more sophisticated than a my-stack-of-patents-is-bigger-than-your-stack-of-patents contest. To get closest to the issues at hand vis-a-vis Microsoft and Oracle (which owns the codebase for Java, the language upon with Android is built), Google needed to grab a huge number of patents directly related to the business of building cell phones and mobile operating systems.

What better target for acquisition, then, than Motorola?

Motorola Mobility was spun off in late 2010. At that time, this reporter noted that the Droid line (powered by Android) had been the OEM’s biggest success since the Razr in 2004, before the mass-market advent of smartphones.

Plus, Motorola holds some of the progenitors of cell phone intellectual property. In the 1940s, Motorola invented the walkie-talkie for military use. In 1946, the company worked with Ma Bell to launch the first commercial mobile telephone service in the United States.

The history of cell phones is replete with Motorola firsts, and that means the company has a rich vein of patents for Google to mine: around 17,000 held patents with an additional 7,500 patents pending approval.

Only thus can Google protect Android from an expensive death by patent law — and Android’s survival is a matter quite close to Google’s heart.

“From a consumer standpoint, consumers should not be concerned about losing their Android phone,” one Googler told us last month in an interview. “But they should be concerned with the way in which Oracle is taking a platform they supported for years [the Java programming language] and is now trying to capitalize on our success.”

Stay tuned for more coverage of the Motorola Mobility acquisition and Android’s struggles in court.