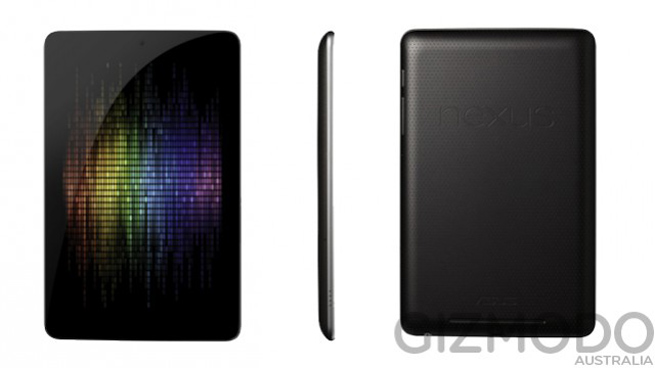 Google’s heavily rumored Nexus 7 tablet will include a 1.3-GHz quad-core Nvidia Tegra 3 processor, 1GB of RAM, and will start at $200, according to a detailed report by Gizmodo Australia.

With Google’s I/O conference starting Wednesday, chatter about the upcoming tablet was sure to get louder. Just as Google is selling the unlocked Galaxy Nexus Android phone, rumor has it that Google will sell its own tablet running the Android OS. Asus will build the tablet but Google will brand and sell it.

The report from Gizmodo seems to confirm much of what we’ve already been hearing, making it a near certainty Google will introduce a tablet with these specs this week. The Nexus 7 tablet will have a 7-inch IPS display with 1280 x 800 resolution, 1.3-GHz quad-core Nvidia Tegra 3 processor, 1GB of RAM, and a 1.2-megapixel front-facing camera. Battery life should run around 9 hours on a charge. The device will run Android 4.1, also known as Jelly Bean, even though Google will likely introduce Android 5.0 at I/O.

On the pricing front, Google will offer a model with 8GB of local storage for $200, and a 16GB model will run $250. While the cost significantly undercuts the price of the $400 iPad 2, that won’t be the primary competition. Because of its cost structure and similar apps, the tablet will become a powerful competitor to the Amazon Kindle Fire, Barnes & Noble Nook Tablet, and other less expensive Android-based tablets.