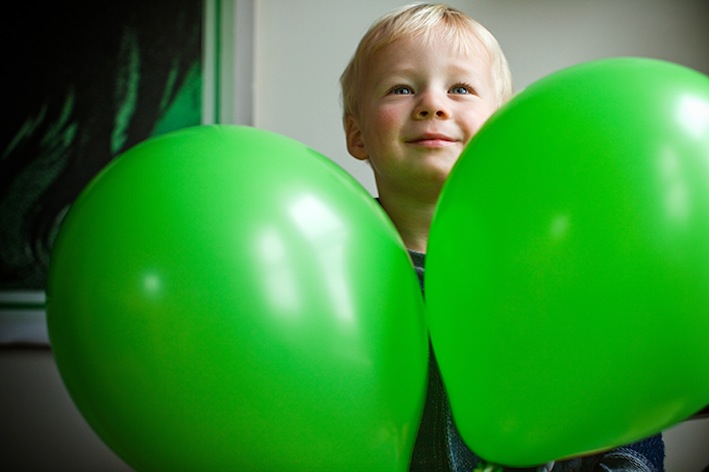 Snapseed raises eyebrows because it’s a competitor to Instagram, which Facebook bought for $1 billion in April. Instagram is wildly popular and was already showing signs of its dominance when Facebook picked it up. At the time Instagram had roughly 30 million users. Today, it has over 100 million users, according to Facebook founder Mark Zuckerberg.

The social network wrapped up the deal last week after the Federal Trade Commission OK’d it, which may be putting pressure on Google to compete.

Snapseed, of course, doesn’t have the following or fame of Instagram. It’s more likely that Google wants Nik Software, which creates a number of different photography apps, to add functionality to Google+.

While we often push Google+ off to the side as “Google’s attempt to do a social network,” photographers have actually flocked to the site. Google+ displays photos in a lightbox and did so before Facebook switched to the feature, which displays photos in a larger format, separated from the rest of the content on the screen. Indeed, photographer Thomas Hawk even created a list of the “1,500 Kickass Photographers on Google+” (after which Facebook contacted Hawk to talk about what it could do for photographers).

Nik Software’s other apps could be used to improve the photo features of the Google+ Android and iOS apps.