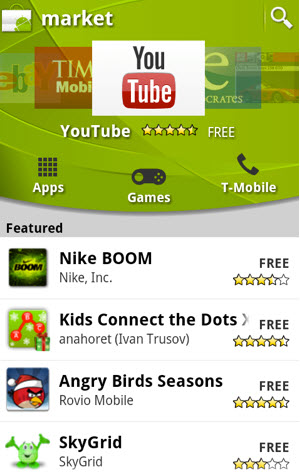 The Android Market on Google’s Android operating system has been broken for some time. Today, Google said it will fix some of the longstanding problems with an update coming in the next couple of weeks.

In a blog post, Google executive Eric Chu said the update will apply to all Android phones running version 1.6 of the software or higher. That means it will go out to a majority of the devices on the market today. The changes will go a long way toward establishing the Android Market as a legitimate distribution vehicle. With that, developers should be able to build real businesses on Android.
|
Developers have been asking for a lot of these changes for months. The Android Market is Google’s equivalent of the Apple iTunes App Store. While commerce remains stalled on the Android Market, the App Store has sold billions of apps in the past couple of years.

One of the problems was that Google allowed users to return apps a full 24 hours after purchasing them. That often meant that users would pay 99 cents for a game, play it, and then return it within the allotted time to get all of their money back. Now, Google will cut the return window down to 15 minutes. With that change, developers can be confident that when they make a sale on the Android Market, they can be reasonably certain that it will count as a sale.

Google has also done what every good platform owner should do: make it easier for users to discover cool titles and purchase them. In the past, promoted apps would appear at the top of a screen in the market and change every few seconds. Now they will be featured in a way that highlights them in a more attractive way. A single window pane will show the details about the app, and there will be a content-rating system where users can review apps. The highest-rated apps will presumably be visible on a ratings chart.

Apps can also be more easily targeted at phones with varying screen sizes. An app can be targeted for a 4-inch screen, for instance, or for phones with better graphics processing capabilities or larger memory sizes. Overall, the maximum size of an app will now be 50 megabytes instead of 25 megabytes. That will allow for richer applications.

The Android Market is also going to have separate categories for widgets and live wallpaper apps. there is still no web version of the Android Market. But the improvements go a long way toward improving e-commerce on Android. In China, for instance, some 20 carriers have created their own markets on their phones because the Android Market was so weak. 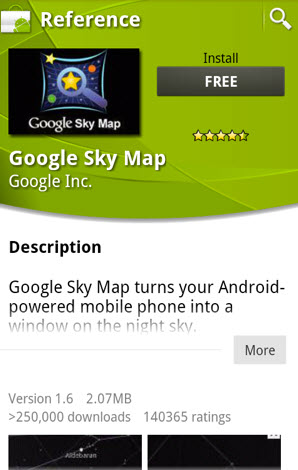 No exact date has been set for the rollout of the new market. If Google truly fixes the Android Market, Apple had better beware. The weakness of the Android Market was one of the major problems that was holding developers back from making money on Android. If Android becomes more attractive to developers, Apple runs the risk of losing some of its advantage with users because of its better content.