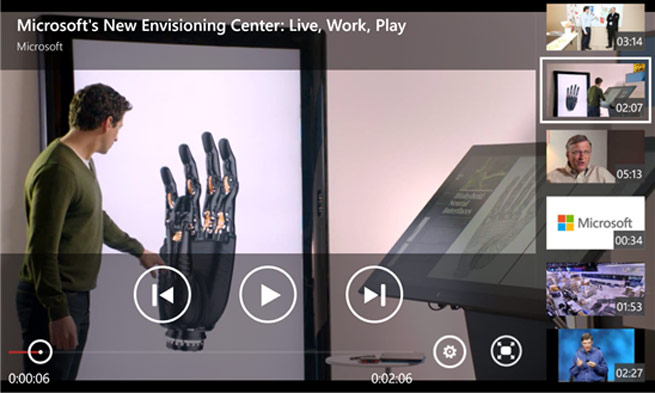 Google has asked Microsoft to remove its homebrew YouTube app from the Windows Store immediately, and the search giant requested that it delete the app from Windows Phone users who have already downloaded it.

The problems with that, according to Google, are three: the app enables users to download YouTube videos, prevents ads from being shown, and plays videos whose owners have set to only play on certain platforms. Microsoft’s app, Google says, violates the YouTube terms of service, and uses the YouTube logo in a way that contravenes the company’s branding guidelines. 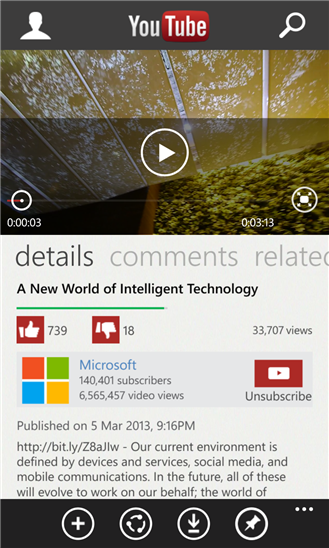 This is an ongoing battle that has been slowly heating up since well before January of this year.

The solution would seem to be fairly clear: Google should make a compelling YouTube app for Windows Phone, just as it already does for another smartphone competitor, Apple’s iOS mobile operating system. Why it chooses not to is not exactly clear, although it may just have something to do with the fact that, via patent licensing agreements with Samsung, LG, Acer, and others, Microsoft makes perhaps $5 per Android device sold. And it can’t help that Microsoft has hit Google where it hurts on Android and privacy, which, up until a couple of weeks ago, truly sucked.

Microsoft has since released an official statement, basically saying they’d be happy to work with Google to resolve any issues, as long as Google will reciprocate.

“YouTube is consistently one of the top apps downloaded by smartphone users on all platforms, but Google has refused to work with us to develop an app on par with other platforms. Since we updated the YouTube app to ensure our mutual customers a similar YouTube experience, ratings and feedback have been overwhelmingly positive.  We’d be more than happy to include advertising but need Google to provide us access to the necessary APIs. In light of Larry Page’s comments today calling for more interoperability and less negativity, we look forward to solving this matter together for our mutual customers.”

Surely, we can all get along here?

Google is in no danger of losing its mobile operating system hegemony … as the company announced today, it recently hit 900 million Android device activations.