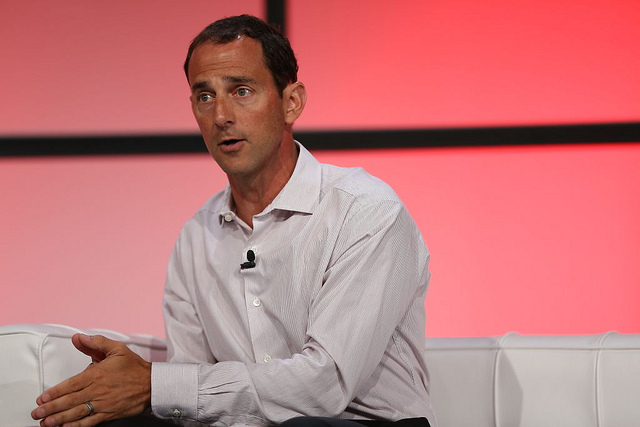 For advertisers, tablets may beget some of the most creative and innovative digital ads, which could also be more valuable than comparable desktop ads, according to Google’s head of mobile sales and strategy Jason Spero.

“From a creativity standpoint and an innovation standpoints, tablets will be where the greatest creative happens,” Spero said.

Speaking at our MobileBeat 2012 conference in San Francisco today, Spero said that tablets are leading to entirely new search behaviors for consumers and that they’re also beginning to look like the to-do lists for consumers. Google’s research has found that consumers are more purpose-driven on tablets, and, not surprisingly, they’re zeroing in on shopping.

He mentioned Sweetwater, a music technology company, as one example of companies seeing success with tablet ads. Sweetwater’s tablet ads are seeing 1.3 times the conversation rate as its desktop ads.

Google also offered advertisers the capability to buy ads during the 7 p.m. to 10 p.m. prime TV hours, with the assumption that consumers would be using tablets as secondary screens while watching their favorite shows. Spero said that advertisers have been “very happy” with it — so much so that they wouldn’t allow Google to do case studies on their success. (That’s a sign that prime time tablet ads may be so good that these advertisers don’t want others to catch on.)

In terms of other differences with tablets, Spero mentioned that 60 percent of tablet searches occur in landscape mode (Google still isn’t sure what that means), compared to only 15 percent of mobile searches. Additionally, search queries on tablets are slightly shorter (perhaps due to the difficulty of using tablet keyboards).