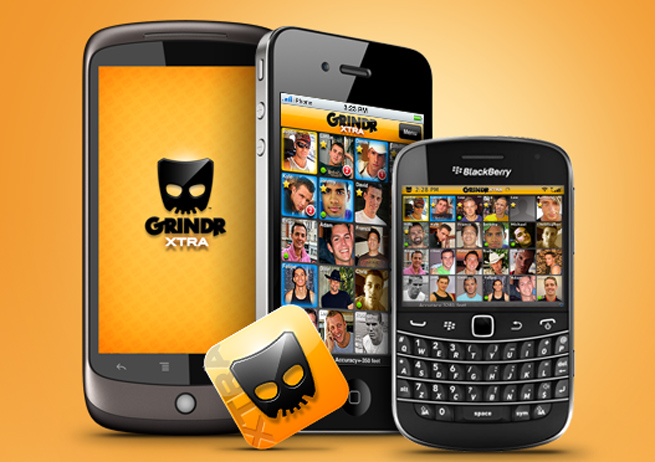 Los Angeles-based Grindr has been around since 2009, and the app has attracted more than 4 million downloads to date across iOS, Android, and BlackBerry platforms. Those 4 million users come from 192 countries, including a few spots you might not expect — Iran, Iraq, Yemen, and Ethiopia to name a few. The app has been such a hit that it recently beat out Foursquare, Airbnb, and Uber for Best Location Application Crunchie Award.

The Grindr app helps gay and bi-sexual men find other men nearby using a phone’s location. Users can fill in profiles to tell a little or a lot about who they are and what they are looking for. Many gay men use the app for “hookups,” but the app can be used for finding friends, romance, or anything else.

Grindr makes money from subscriptions (60 percent) and advertising (40 percent), and revenues have doubled each year since launch. For an example of subscriptions, the Grindr Xtra app on iOS costs $1 to download and then you subscribe for $3 a month for features such as push notifications and seeing more guys around you. The company also uses ad networks and local in-house advertising to generate revenue.

If you’re not gay but still want to experience in-app flirting/meetups with men or women nearby, Grindr’s recently launched sister app Blendr has you covered. Blendr has been available for 9 months on iOS, and it is growing at a faster pace than Grindr did 9 months after launching. The company is “looking” at Android as its next platform for launching Blendr.

Interestingly enough, Grindr has not received any outside investments to do, even though a mobile app with so many active users and a smart revenue model would seem poised to attract VCs. I told Simkhai I was surprised it had not recieved any VC funding, to which he said “I’m surprised too!”

“We’re always talking to investors and other companies,” Simkhai said. “We’re open to venture money, but I don’t want them to tell us to change the product. They can give us advice, but we don’t want to be told to limit chat or the number of messages that can be sent.”