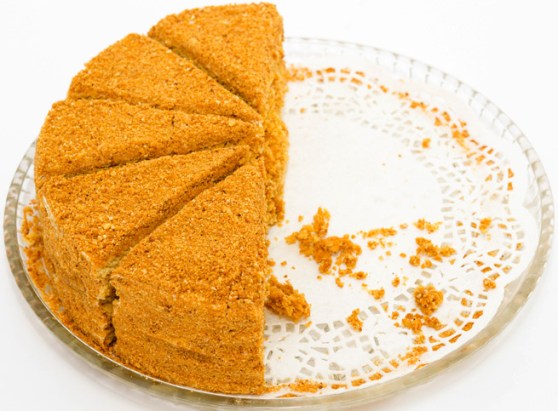 Even though Apple and Google’s app stores offer more than 1.4 million apps combined, just 25 U.S. developers generate half of the revenue from app sales, according to a new study by research firm Canalys.

The study looked at sales in the first 20 days of November 2012. It found $120 million was generated by app downlaods and in-app purchases, but $60 million of that total went to 25 companies, and mostly gaming ones at that. Companies in the top 25 included Electronic Arts, Disney, Kabam, Rovio, Glu, Gameloft, and Zynga. The only non-gaming app in the top 25 was Pandora, the Internet radio service.

Canalys VP and principal analyst Chris Jones said one reason wealth consolidates with the top 25 is because these game developers have multiple games and they can cross-promote between titles. He writes:

Part of the story here is that successful game developers almost invariably have multiple titles generating revenue. Zynga, for example, had 15 titles in the list of top 300 grossing iPhone apps on average in Apple’s App Store every day, and nine titles in the equivalent list in the Google Play store. Even with its singular focus on its Angry Birds franchise, Rovio has multiple game variants in the list. With the holiday season now underway, we expect to see many of these top game developers employing discounts and special offers, taking advantage of their ability to cross-promote within their app portfolios. This is expected to ensure that over the Christmas period in the US, the dominance of key game developers will only increase.

If non-game developers want to start getting more notice for their titles, they need to employ different promotional strategies. They also need Apple and Google to improve discoverability in their respective app stores. Apple claims it took a step in the right direction by making apps easier to browse through in iOS 6, but many of the design changes benefited incumbents rather than challengers.

“Discoverability is a particular issue in the Apple App Store and in Google Play given the huge inventories they boast,” Canalys senior analyst Tim Shepherd said in the report. “With top game developers’ content so prevalent in the stores, it can be hard for other good-quality apps to get the attention they deserve. Developers of other kinds of apps need to consider how to promote them. Depending on the type of app, they should consider how best they can exploit social media and social recommendations, tactical sales promotions and discounts, branding tie-ups, and targeted in-app advertising.”

Cake cut in half via withGod/Shutterstock