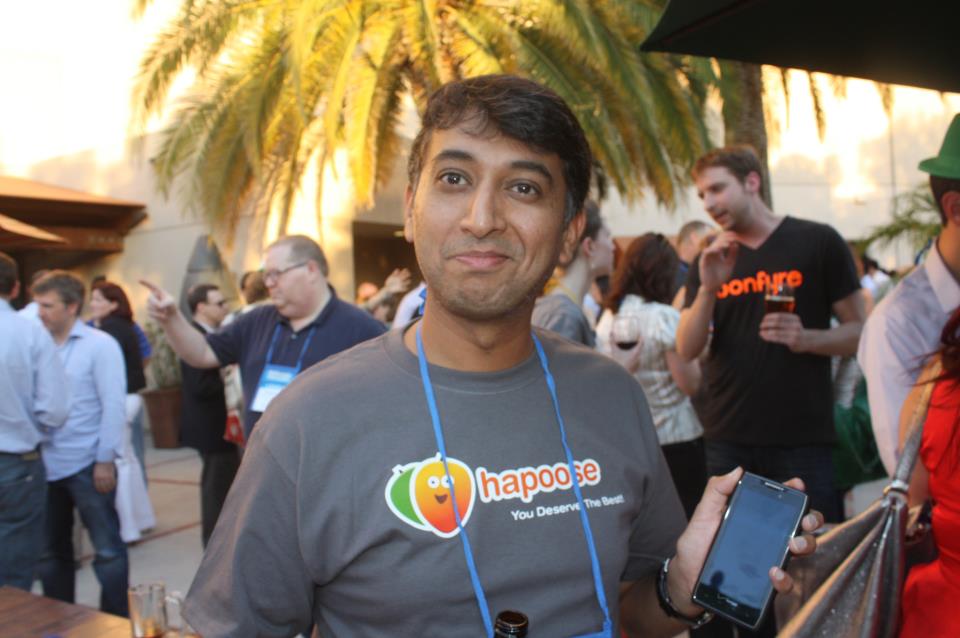 Despite some major revisions to the biggest mobile app platform stores, finding new and cool apps is still kind of difficult, which is something Hapoose plans to change.

Hapoose is a customizable, social app discovery engine that solves the problem of a fragmented user experience that most mobile app stores suffer from. It plans to refocus the time people spend searching for quality apps via social networks, blogs, and word of mouth into finding stuff you’d actually use on your mobile device.

“It’s clear that the process of app discovery is not only fragmented and inconsistent but is also laborious, time consuming, and could result in a waste of money due to purchase of mediocre apps,” Hapoose founder Ash Bhalgat told VentureBeat. 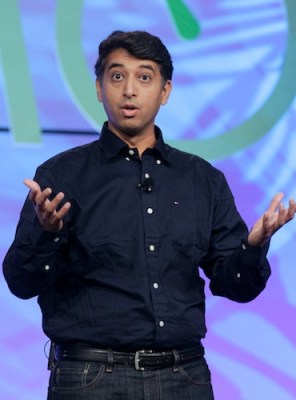 “Hapoose curates information from many sources,” Bhalgat told the audience at DEMO, the conference in Santa Clara, Calif. He told the audience that users can save money and time by using Hapoose — particularly the top 25 list of apps that are recommended for you. You can also discover new apps by searching your friend networks.

“I wonder if there’s a way to make it spread faster by sending notifications through users’ passive activity,” said Mike Cassidy of Google, when offering his feedback during the sage panel at DEMO. For Josh Elman of Greylock Partners, it’s all about marketing and distribution. “How do you get that in the hands of people totally virally?”

Bhalgat explains that not only are the ratings systems put in place by iTunes and Google Play inefficient when it comes to giving you an adequate indication of an app’s worth, but the social tools (Facebook Likes, Google+’s +1’s, etc.) can easily be abused to gain more attention than the app deserves.

Hapoose, which is launching its service into beta with a new Android app at this week’s 2012 DEMO Fall conference, works by curating apps from multiple public sources, including app stores and social networks. The technology behind Hapoose was built over three months and is focused on keeping its own app recommendations impartial to abuse, Bhalgat said.

Founded in August 2012, the Delaware-based startup is currently bootstrapped by its founders but is looking for future investors. The Hapoose team plans to debut its Android app in the Google Play store by the end of 2012, as well as work toward producing an iOS version of its app discovery service.

Hapoose is one of over 75 companies chosen by VentureBeat to launch at the DEMO Fall 2012 event taking place this week in Silicon Valley. After we make our selections, the chosen companies pay a fee to present. Our coverage of them remains objective.