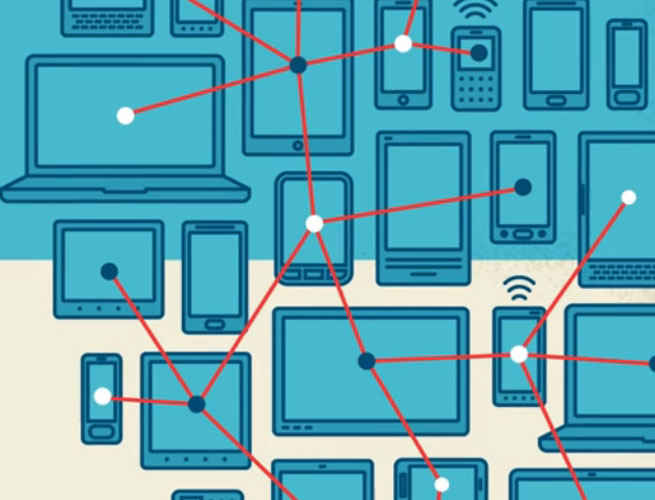 Smartphone notification startup Urban Airship has launched a new app in the add-on marketplace of platform-as-a-service provider Heroku, a move to give PaaS developers better access to push messaging solutions.

The new add-on makes it so developers can integrate Urban Airship’s push messaging services inside Heroku’s environment. Ideally, devs will be able to add push messaging to the web and mobile apps they produce using Heroku.