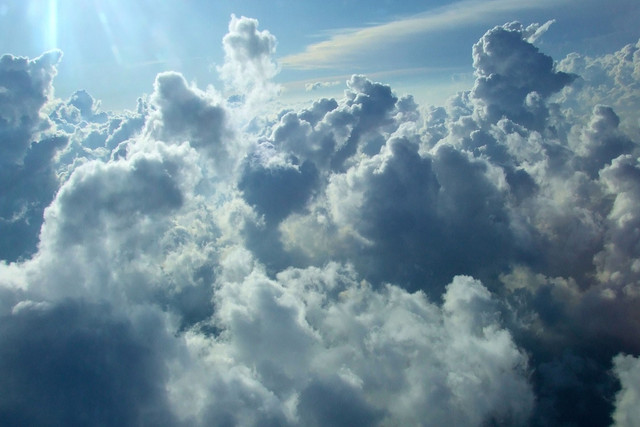 This Y Combinator startup takes care of the nitty gritty, technical, server-side of mobile development so its clients can focus on other areas, like user experience and design. Developers can basically outsource the backend to Parse, as well as use its software development kits to incorporate features like push notifications, social logins, and data managements into their apps, as well as capabilities like photo sharing and geolocation.

The company’s vision is to create an environment in which mobile developers do not have to develop, deploy, or maintain their own server-side stack and can quickly build fully featured apps. Its platform already serves over 35,000 apps that reach tens of million of mobile devices.

For businesses looking to create their own high-quality mobile apps, but without the infrastructure to support it, Parse streamlines the development process. Brands like Armani and Cadillac use Parse, as do scores of gaming companies, and popular startups like Hipmunk and Exec. The client list is growing at 40 percent month over month.

Before, companies that run complicated apps or have large scaling requirements had to use their own or third-party servers for support. The addition of Cloud Code means Parse can accommodate these needs, thereby “closing the loop” in the development cycle. Parse clients will be able to power their apps entirely on Parse’s platform, regardless of size, complexity, and third-party integrations.

“This is game-changing because it makes Parse an all-in-one package,” said cofounder Ilya Sukhar. “Mobile developers can start on Parse, grow on Parse, and build their entire business on Parse without thinking about external severs ever again. They don’t need to learn any other languages, scale their servers, or get paged at night when things go down. We take care of all the heavy lifting”

The Cloud Code is also compatible with the Parse JavaScript SDK, so all data is accessible. Developers can write code locally, deploy it to the cloud, and go grab a beer. Or perhaps take up knitting. To all you iOS developers that now have more free time, I’ll take a scarf please.

Parse is based in San Francisco and has 16 employees. It has raised $7 million and was launched in 2011. Read more on VentureBeat.