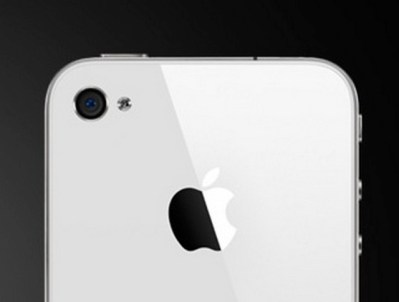 Apple may be holding back its promised white iPhone 4 in order to avoid a scandal surrounding the phone’s camera, according to the Apple fan site Cult of Mac.

An Apple source tells the site that the white case leaks in light, which produces poor quality pictures. The problem is apparently more pronounced when the iPhone’s flash is used. Since the back of the white iPhone is semi-translucent, pictures inevitably get washed out.

The issue was apparently found at the last minute prior to shipping — luckily for Apple, as it would have been a far worse situation than the black iPhone’s antennagate scandal, where the company was forced to issue users free bumper cases for their iPhone 4’s to circumvent problems with the antenna.

Even though Apple announced the iPhone 4 would be available in a white version when it launched in June, the company has yet to deliver on that promise. Most recently, the company announced that it would be delaying the white iPhone 4 until spring 2011 — the third such delay for the device.

Apple is working to isolate the camera sensor to resolve the issue, the source says. It may end up requiring a complete redesign — so the spring 2011 push may lead to Apple foregoing a white iPhone 4 altogether, and instead offering a white case with the next iPhone.

There have been a few possible theories on the delay, including reports of color issues with the home button, but nothing yet has seemed as plausible as this camera issue. Apple isn’t a company known for its hardware flaws, so it must have been something major and unexpected that caused the white iPhone 4’s delay.

It’s also yet another reason we can expect a dramatic shift away from the iPhone 4’s design with the next version of the device.