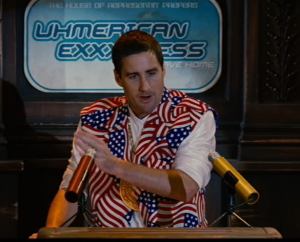 In a company meeting Tuesday, Hewlett-Packard CEO Meg Whitman said she isn’t sure exactly what move to make with the company’s hobbled webOS operating system, reports The Verge.

HP paid $1.2 billion for webOS’ creator Palm in 2010 with the intent to run the operating system on its mobile devices, such as the TouchPad. However, the company’s former CEO Leo Apotheker decided to shutter the line of webOS devices months ago. Now that Whitman has taken the company’s reigns, she’s carefully re-assessing webOS’ fate.

“It’s really important to me to make the right decision, not the fast decision,” Whitman apparently said to a room full of HP employees Tuesday. She added that a decision would come in the next three to four weeks.

“If HP decides [to keep webOS], we’re going to do it in a very significant way over a multi-year period,” Whitman said — focusing mostly on tablet computing rather than making the ecosystem more “complicated,” according to The Verge report.

The news that HP might not sell webOS is a bit surprising. Previously, we’d heard that the company was trying to unload the operating system to potential buyers like Amazon.